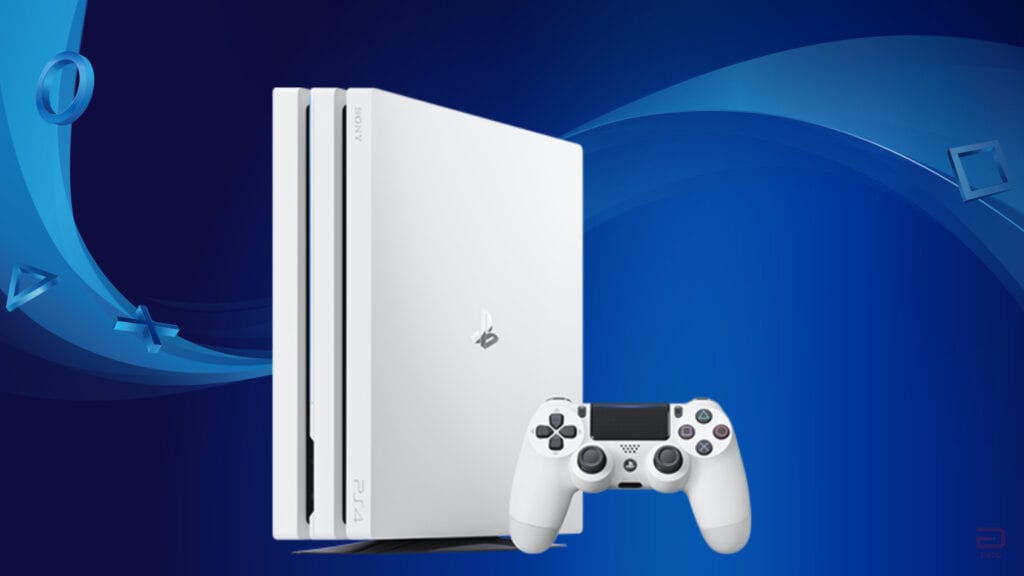 When it comes to the never ending console wars, each party has their strong points and features left for improvement. Xbox leads the way with their focus on backwards compatibility and online features, while PlayStation relies on console exclusives and a steadfast fanbase in Asia. Leaving Nintendo out of the equation in this instance, Sony has yet to catch up to Xbox’s advantage with online features and accessibility. With that said, the company is looking to shake the industry up a bit with a brand new patent made public in the United States.

When it comes to video games in the digital space, Xbox has the lead over Sony. With their ambition to launch a disc-less console which has the sole purpose for an all-digital interface slated for Summer this year, a wider variety of online services, and their expansion of their Xbox Game Pass to other platforms. Here’s what the official abstract from the United States Patent and Trademark Office reads:

Sony intends to make this feature accessible for interested third parties, and it all revolves around in-game currency, codes, and various digital transactions. For the full-length documentation, check out the patent listing here. Despite a patent file now public, time can only tell where the United States branch of Sony takes this. Often times, companies will jump at the chance to file a patent as a preemptive measure for future aspirations. However, with what seems like a dawning of an all-digital age, it seems like a sensible business move for PlayStation.

What do you think about Sony’s brand new patent in the United States? Are you hopeful to see PlayStation finally keeping up with the likes of Valve and Microsoft? Let us know what you think in the comments section below or start a conversation on Don’t Feed the Gamers Facebook page. To stay up to date on gaming and entertainment news as it happens, follow us on Twitter! Here are some of our latest: 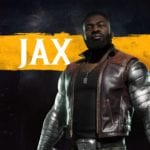 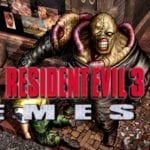