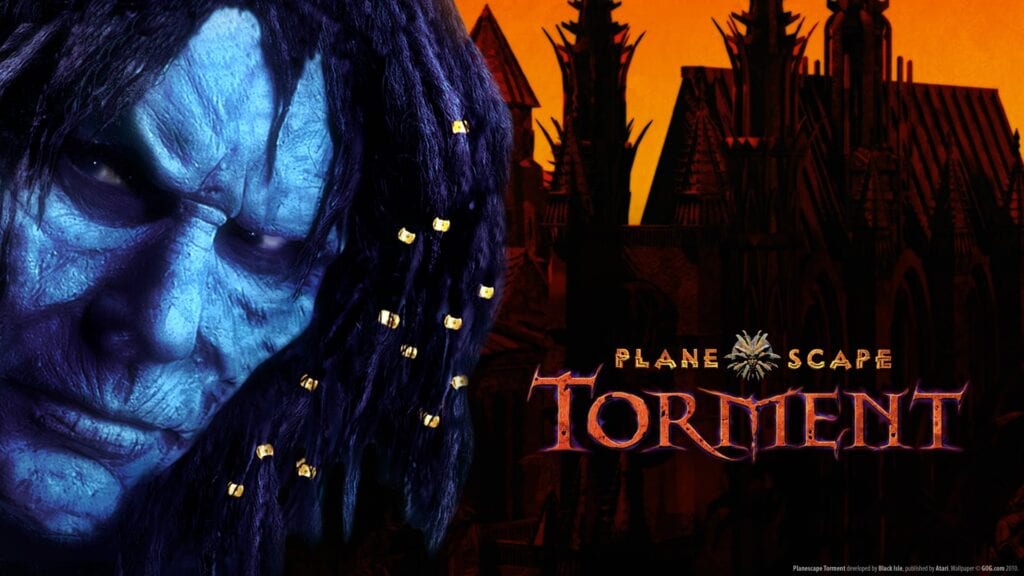 It may have been a while since you thought of Planescape Torment. The 1999 RPG has been considered by many fans to be one of the best PRG’s of all time. Publisher Beamdog is reaching back in time to bring a slice of the past back to the future with a new Enhanced Edition of the game. 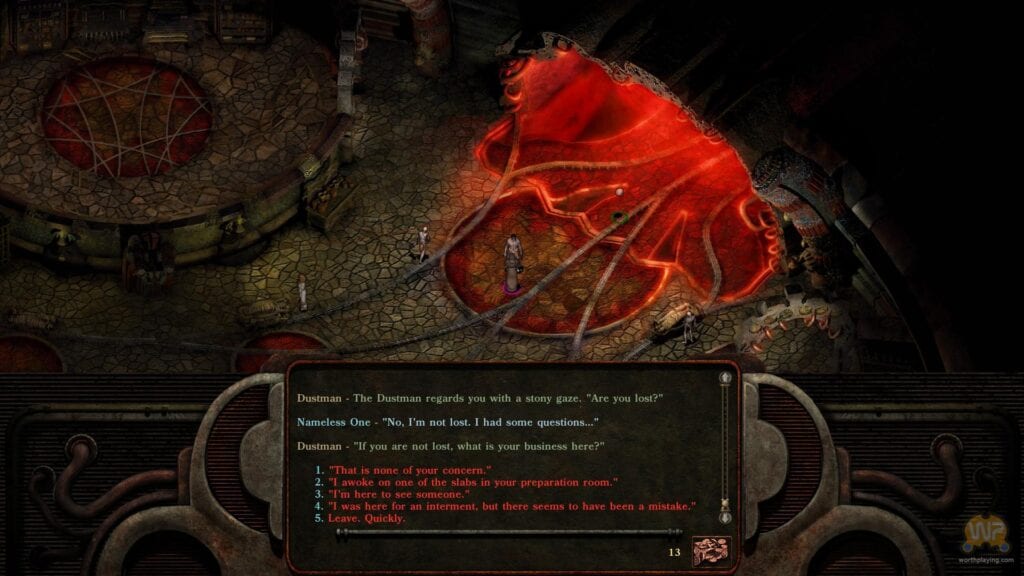 Beamdog teamed up with the original lead designer of Planescape Torment, Chris Avellone. Together, they have been working on updating the gameplay, fixing bugs, and enhancing the overall game. The list of new features will make lifelong fans want to get a copy of this game as soon as it hits the shelves! The features include:

The game offers a unique plot that will keep players guessing. Much of the lore in Planescape Torment is based on the world of Dungeons & Dragons. So following the story of an immortal being called “The Nameless One” will seem familiar to players who have delved into the world of table-top RPG’s. 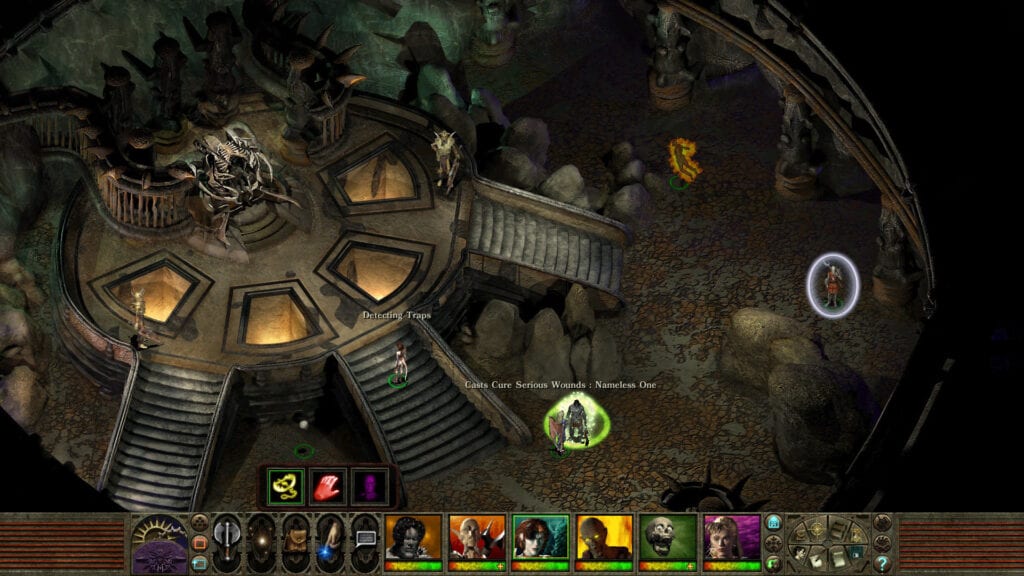 Planescape Torment will be available on PC April 11th for 19.99 USD and a version for iOS and Android will also be available after launch. While players of this game may not get to be the knight in shining armor, they can at least navigate the hostile setting in remastered 4K with a rad soundtrack to go with it.

Are you looking forward to Planescape Torment remastered? What do you think about taking old favorites and updating them? Join in on the conversation in the comment section below or start your own on our Disqus! Don’t forget to follow us on Twitter for live gaming and entertainment news 24/7! 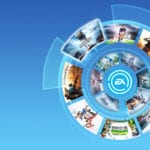 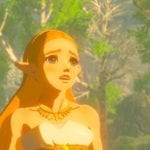 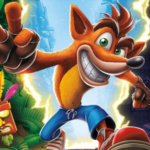 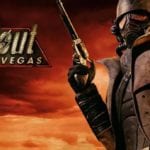 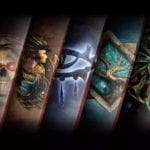 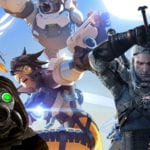 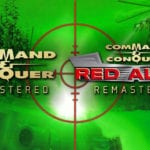