The Onesie Every Gamer Needs – Xbox Edition … Sort of. 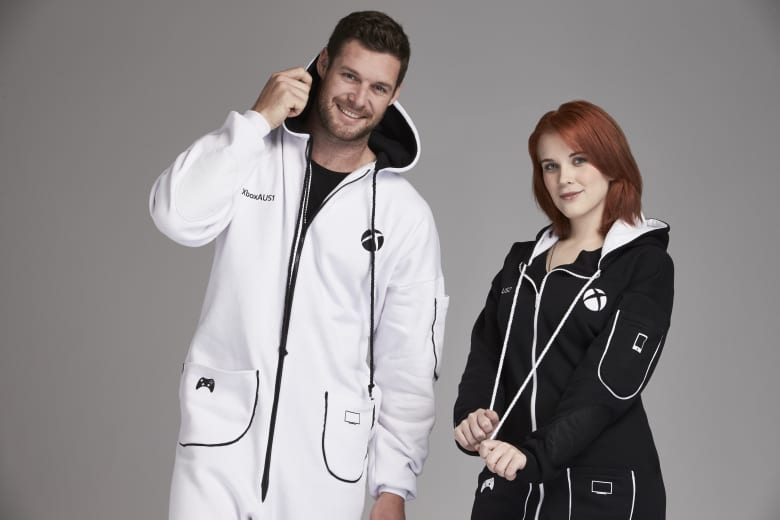 Earlier this year, Microsoft Australia revealed the release of what they dubbed the Xbox Onesie. The announcement left gamers everywhere eager to get their hands on the comfy looking gamer gear which came in either white or black. Unfortunately, to the dismay of Xbox fans who reside outside of the land down under, it was also revealed that the gamer-wear would be sold exclusively in Australia.

The “Xbox Onesie” was commissioned  to celebrate the launch of the Xbox One S console in that market. While the one piece garment may appear to look simple at first glance, it’s in fact chock-full of features much like software company’s many other more high-tech products.

Enlarged pockets for your controller, arm pouches for quick access to your phone, forearm grips, and an extra-large hood to accommodate headsets are just a few of its features. The one that stood out the most to us however was the customized gamertag embroidery! Beyond the giveaway that Xbox Live’s Major Nelson held, it’s unknown if there’s anyway to obtain one within the US. Never fear though because while we currently don’t have access to this stylish gaming garb in the physical plane you can now outfit your Xbox Live avatar with an exact replica of the unattainable onesie in the virtual realm.

We know, it’s not quite the same as having the real thing but reports suggest that even with the distribution being extremely limited in Australia that the Xbox Onesie was very popular. Perhaps we will see an expanded release in the near future. I know for sure that myself and some of my other DFTG colleagues would definitely sport one, especially during some of our long streaming marathons on Twitch.

What do you think of Microsoft’s journey into the world of gaming fashion and would you rock the white or black body suit? Let us know by joining the conversation in the comments below and as always keep a tab open on Don’t Feed The Gamers for all the video game news you need to know. 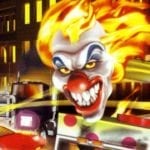 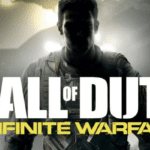