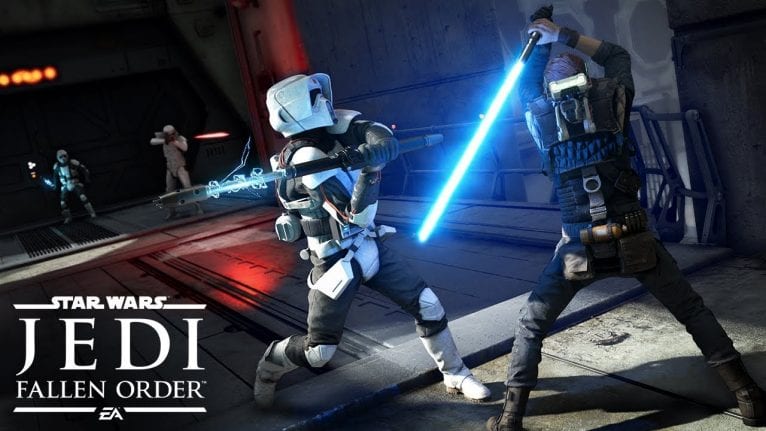 So far, Star Wars: Jedi Fallen Order has received amazing reveals at E3 2019 so far, and franchise fans are stoked to see what Titanfall developer Respawn has in store. The Jedi have fallen and after narrowly surviving a purge, young Jedi Padawan “turned fugitive” Cal Kestis is on the run. During EA Play, brand new gameplay was revealed with commentary from developers, and during the Xbox Briefing at E3 2019, Respawn and EA show off another epic trailer:

In addition to the wealth of in-game footage and trailers, Star Wars: Jedi Fallen Order will include characters from Rogue One like Forest Whitaker’s Saw Gerrera. Here are a few other interesting facts on the game:

A Galaxy Under Imperial Rule

The Empire seeks to eradicate all Jedi after the execution of Order 66. You, a Jedi Padawan-turned-fugitive, must fight for your survival as you explore the mysteries of a long-extinct civilization in hopes of rebuilding the Jedi Order.

A Jedi On The Run

After narrowly escaping the Jedi purge, you’re on a quest to rebuild your fallen Order. Pick up the pieces of your shattered past and complete your Jedi training, all while staying one step ahead of the Empire and its deadly Inquisitors.

Utilize your Jedi training to overcome your opponents and solve the mysteries that lay in your path.

Use the Force to augment the way you explore, allowing you to traverse new paths and discover parts of locations you’ve been to before. Move quickly, though. The Empire is on your trail and won’t stop until every Jedi is exterminated.

Based on what you’ve seen on Star Wars: Jedi Fallen Order thus far, what features do you think you’ll look forward to the most? BD-1 looks like a phenomenal companion! Let us know what you think in the comments section below or start a conversation on Don’t Feed the Gamers Facebook page. To stay up to date on gaming and entertainment news as it happens, follow us on Twitter! Here are some of our latest: 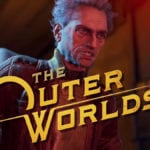 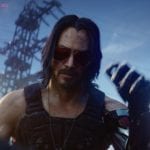