Next Xbox Currently Being Developed, Phil Spencer Confirms At E3 2018 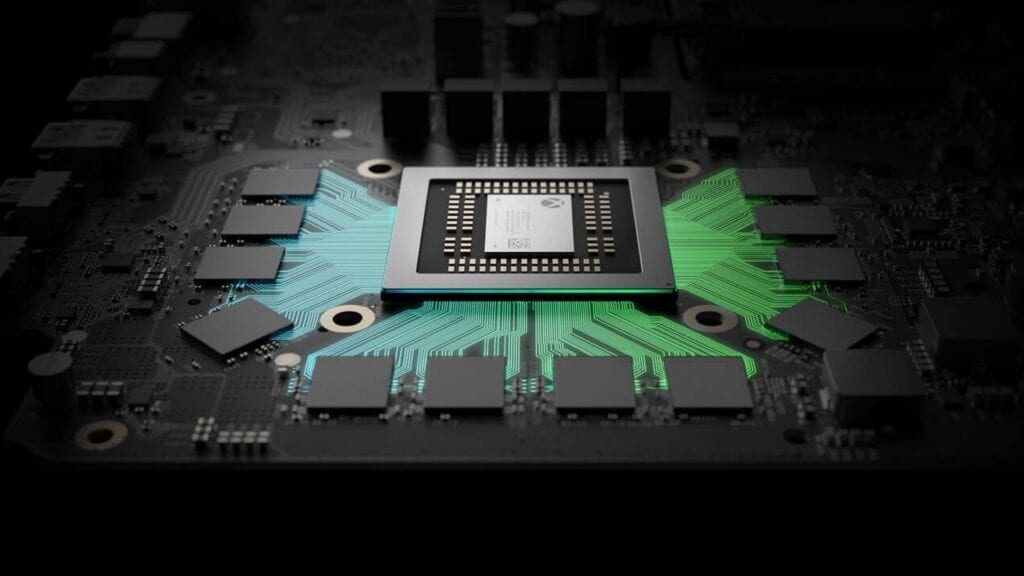 When the Xbox One X was announced, many were thinking it might be the next generation of consoles. Instead, it’s just the newest member of the Xbox One family, but it has big muscles and beautiful flowing locks of 4k resolution. That being said, during Microsoft’s E3 2018 presentation, Xboss Phil Spencer confirmed the development of the next Xbox.

As he was wrapping up the showcase that featured a hefty bounty of world premieres, Spencer was running down the line of everyone that makes the big Green Machine keep running. When it came to the hardware team, he revealed to those in attendance and watching at home that a new Xbox is currently in development. It may be short, but here’s what he had to say:

The same team that delivered unprecedented performance with Xbox One X is deep into architecting the next Xbox consoles. Where we will once again deliver on our commitment to set the benchmark for console gaming.

The current generation of gaming consoles is nearly six years old at this point, so there’s nothing wrong with beginning the discussion. Of course, Microsoft already informed (sort of) gamers that they were working on the follow-up to the Xbox One, but this is the first confirmation that we have.

Furthermore, Spencer said “consoles,” indicating that the trend of initial system/smaller system/pro system is likely to continue. Plus, what will this new group of consoles be called? Xbox, Xbox 360, Xbox One,…Xbox 720? Only time will tell, but if we were to wager, it’s going to be awhile before we start hearing more. Keep it tuned to Don’t Feed the Gamers as this story develops, and for other glorious gaming goodness coming out of E3 2018, check out the following:

What say you, gamers? Is it still too early to begin thinking about the next generation of consoles? Do you believe the next one will be the last? Sound off in the comments section below, and be sure to follow DFTG on Twitter for live gaming and entertainment news 24/7! 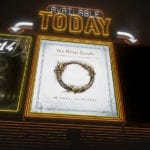 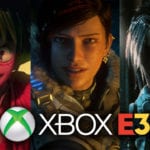