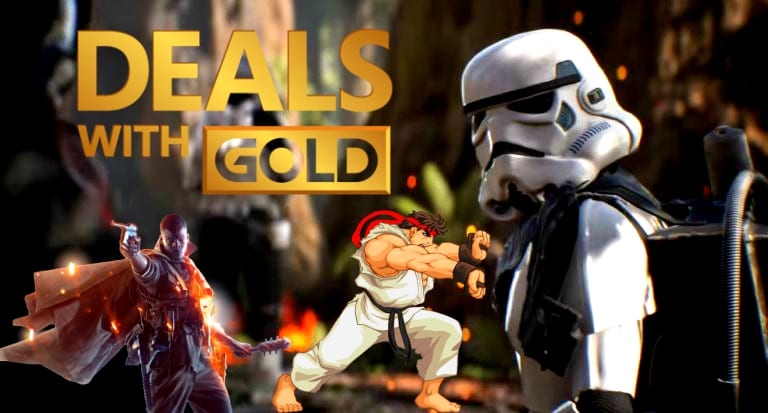 A new week is upon us, which means a fresh bounty of sales have arrived to claim the hard-earned money of gamers. This week’s new Xbox Live Deals With Gold feature a plethora of great titles, including the likes of the Battlefield franchise as well as Star Wars Battlefront II.

Larry “Major Nelson” Hyrb recently took to his website to outline the new batch of awesome. Of course, there are far more options for gamers looking to go an adventure without having to shoot everything that moves. Oh…Sir! The Insult Simulator is a delightful game that is sure to provide a laugh or two. If fighting is your cup of tea, the offerings for the Xbox 360 include a few Street Fighter goodies. Check them out below(An asterisk(*) indicates deals for Gold members):

It’s also worth noting that these deals are only valid until 5am CST on January 30, so be sure to snatch ’em all up before they’re gone. Keep it tuned to Don’t Feed the Gamers as this story develops, and for other gaming news, check out the following:

What say you, gamers? Will you be taking advantage of any of the new Xbox Live Deals With Gold this week? Which titles would you like to see offered through the program in the future? Sound off in the comments section below, and be sure to follow DFTG on Twitter for live gaming and entertainment news 24/7! For other gaming goodness, check out the following: 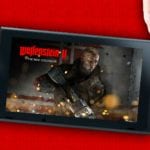 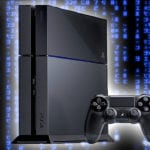