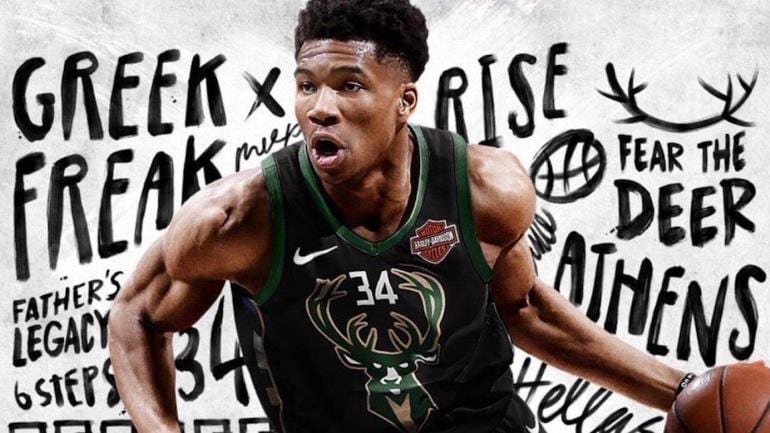 The NBA season might have ended three weeks ago, but boy does basketball stay in the news cycle! Not only did Lebron James sign with the Lakers today, but sports video game fans also got a peek at the cover of NBA 2K19. Every year, a different basketball stars on the cover and this year features the first time a Milwaukee Bucks player makes it on the front.

Giannis Antetokounmpo, the “Greek Freak” of the Milwaukee Bucks, will be gracing NBA 2K19’s cover this Fall on September 11th, 2018. The two-time All-Star Antetokounmpo has led the Bucks to the playoffs three times in the past 4 years and helped turn Milwaukee into a contender in the Eastern Conference.

Antetokounmpo is also the first player in NBA history to finish a season ranked in the top 20 players for total points, rebounds, assists, steals, and blocks. He is arguably the most well-rounded player in the league and is considered one of the most incredible athletes in the game today. During a press release statement, the star athlete expressed his gratitude for this opportunity:

NBA 2K VP of Marketing Alfie Brody followed up with a supporting statement on the company’s decision to make this young man the cover athlete for 2019. “Giannis is the future of the NBA and his drive and athleticism have made him an undeniable force in the league,” said Brody. “He’s the perfect cover athlete and we’re excited to feature him as our very first international cover star, as NBA 2K has a strong following with fans all over the world.”

2K Sports is also offering a 20th Anniversary Edition of the game that features Lebron James on the cover instead. This special edition also lets players play the game 4 days early, provides in-game currency, MyCOURT gods, card packs for MyTEAM, and much more. Those opting for the standard edition will receive digital items upon pre-orders as well. For more information on that front, check it out here.

Any thoughts on Antetokounmpo making the cover for NBA 2k19? Let us know in the comments section below, and as always, stay tuned to Don’t Feed the Gamers for all the latest gaming and entertainment news! Don’t forget to follow DFTG on Twitter for our 24/7 news feed 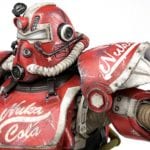 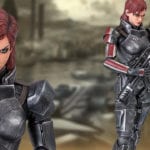 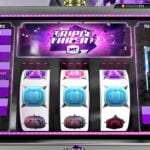