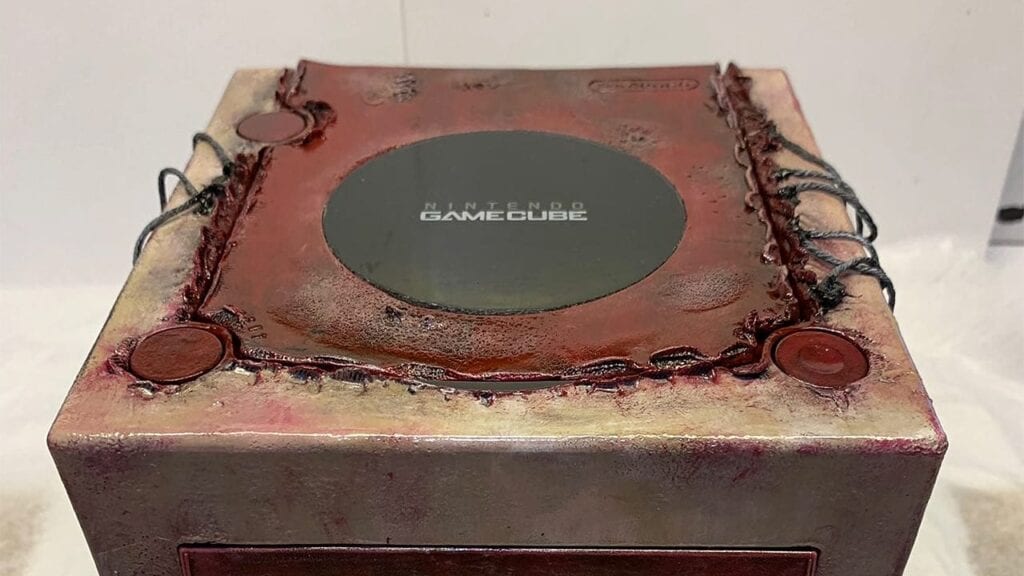 Nintendo is largely prided by its family-oriented content, but the company has extended its hand into the dark dimension on several occasions such as the wide availability of DOOM and Resident Evil titles on Nintendo Switch. That being said, it appears a creative artist has reached even further with a modded GameCube, as the retro Nintendo console has now been outfitted with a horrific and fleshy makeover.

As posted by artist Iris Vera (a.k.a. iv_art_) on Mercari, a custom GameCube has been put on sale, the blocky console featuring a decidedly disgusting skin-like appearance. According to the listing’s description, the horror-inspired creation was “made to look and feel like bruised skin,” with the classic console shell “hand made and hand painted” with that idea in mind.

Customized GameCube Horror & stitches. Made to look and feel like bruised skin. I like horror stuff a lot so I was inspired to make this. This is a shell replacement no hardware included. Just the shell art work. All hand made and hand painted. 1/1 and signed before shipping.”

The modded GameCube dubbed ‘Horror & Stitches’ is currently going for $92 USD, the package including a replacement shell for the console, with none of the internal hardware. The artist also has several other custom consoles listed on the site, featuring a comic-style Deadpool SNES, a wood-texture Game Boy, and a PlayStation colored to look like Teenage Mutant Ninja Turtles.

This custom GameCube piece would certainly make for a gloriously gross addition to any horror fan’s collection as well as clash with Nintendo’s mostly-lighthearted offerings–which is likely the entire point. Though, the nightmarish design would definitely feel right at home alongside one of the console’s most memorably bizarre peripherals: the Resident Evil 4 chainsaw controller. 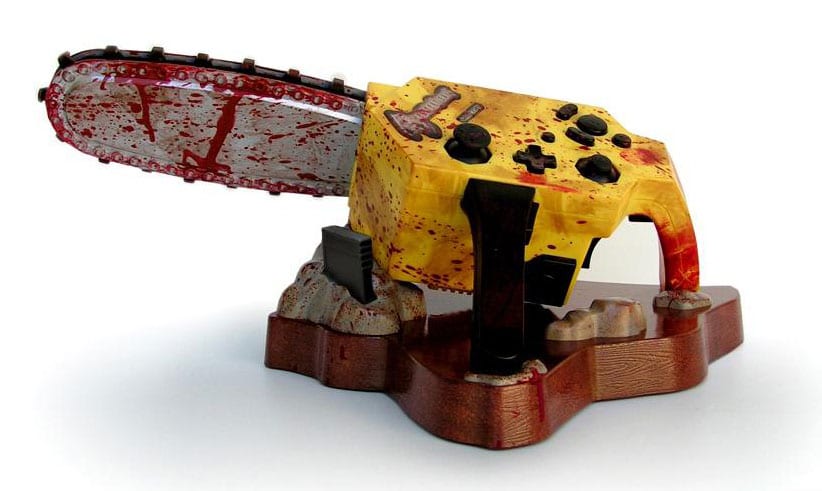 What do you think? Are you loving the gross design of this modded GameCube? Let us know in the comments below and be sure to follow Don’t Feed the Gamers on Twitter and Facebook to be informed of the latest gaming and entertainment news 24 hours a day! For more headlines recently featured on DFTG, check out these next few news stories: 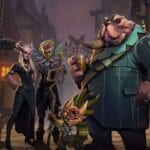 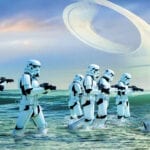