The Mars DLC for Redout is Now Available for Purchase (VIDEO) 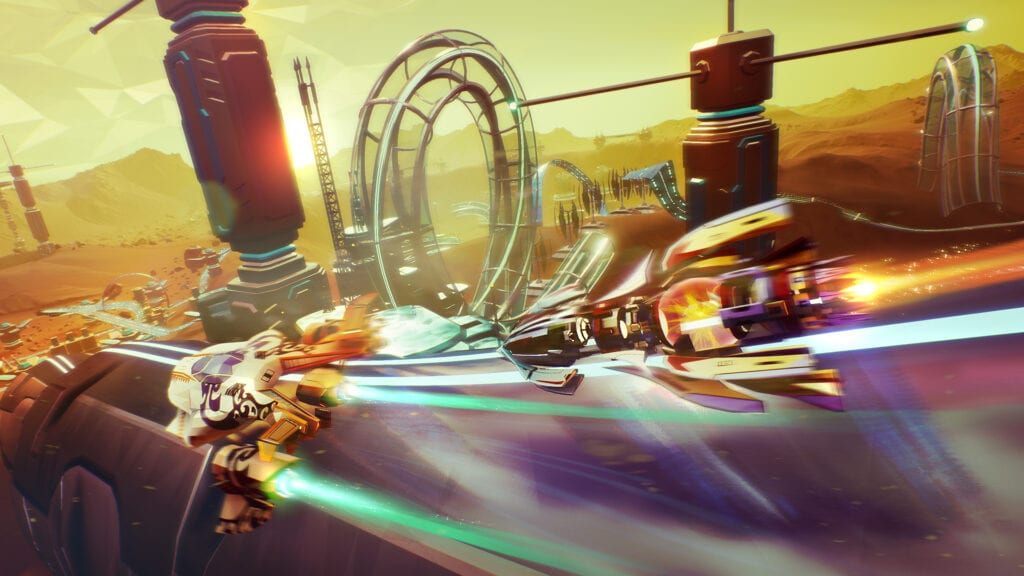 Inspired by classic racing games like F-Zero, Wipeout, and POD, Redout is developer 34BigThings’ take on reinventing and updating the genre to the latest game engine. Much like the previous, the game is fast-paced, offers the challenge of quick maneuvers, and the thrill of the ride. At first, there wasn’t much to boast about Redout’s content and variety, but since it’s launch on Steam in September 2016, there have been quite a few updates and DLCs. Aside from the newly released Mars DLC, there are also the Neptune and V.E.R.T.E.X. packs. The latter offered colorful and trippy designs that may leave some feeling a little woozy, but for the trained racer nothing is impossible! On the other hand, Neptune took players off planet and offered a more scenic environment. For a better look at what Mars will bring to the table, check out the video below:

The Solar Redout Racing League, the fastest racing league ever created, landed on Mars! The complex is situated in the Arabia Terra continent and the Red Planet shines with its dusty deserts and weird rock formations. The low gravity (approximately 38% of Earth’s) played a major role in experimenting verticality and driving on the exterior of the common racing tubes, bringing back a true classic of the arcade racing genre.”

The Mars DLC for Redout offers all new 5 race tracks, 1 boss track, 2 unlocked liveries for each team (48 total), and 20 career events. Redout also implemented the 1.4.1 patch that includes a laundry list of new features, meta balances, and bug fixes. The complete list can be viewed below: 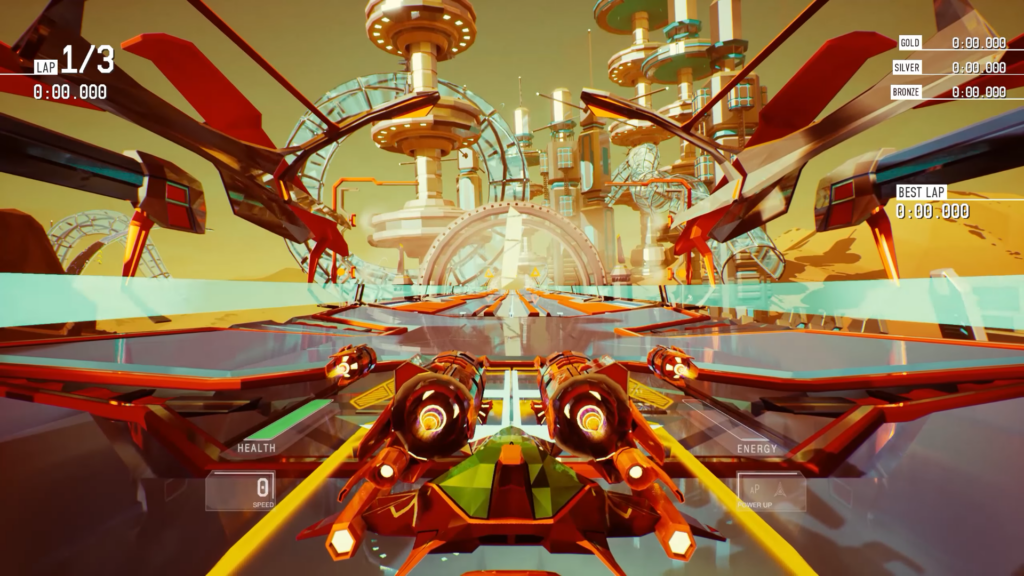 When the lobby is full, we do not display the message “Waiting for other players to join” anymore. Silly Godot.
The SRRL found evidence of corrupted officers in the management of the Debris Trophy event, who tried to steer the platinum trophies to their friends. They have been removed and platinum goal has been reset to the rightful amount.
Silverware Bonus Contract rewards were wrong. Time to polish it. 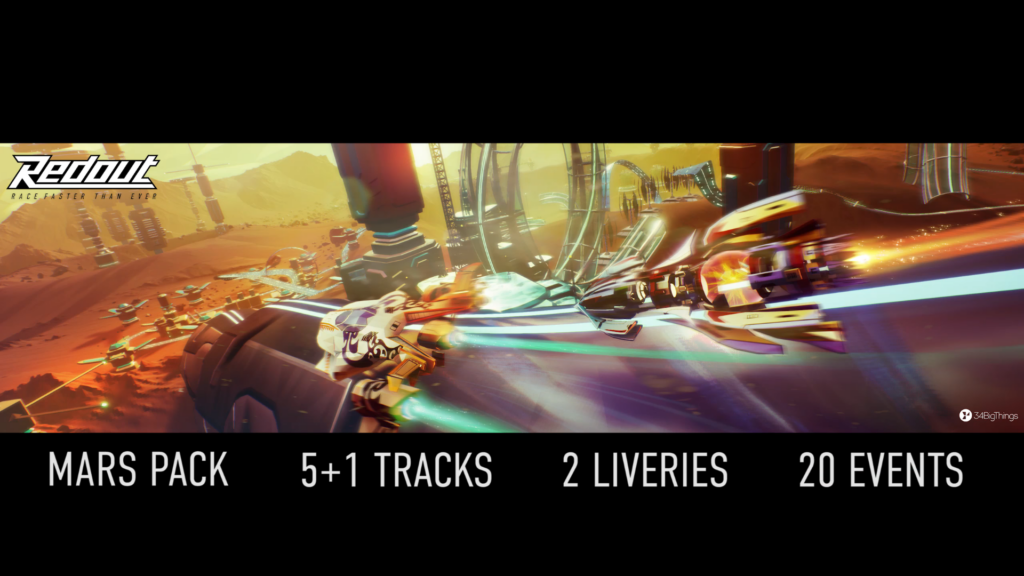 The previous 1.4.0 increased the level cap to 99, added more colors to the garage, and the game now offers “super resolution” which allows players to render up to 200 percent resolution, and a whole lot more. What do you think about all these big changes coming to Redout? Does it entice you to want to play more? How does the Mars DLC measure up to the others? Feel free to let us know in the comments section below or start your own conversation on Don’t Feed the Gamers official Facebook page. To stay up to date on gaming news as they happen, follow us on Twitter! Here are some of our latest: 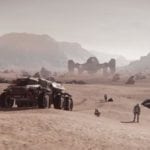 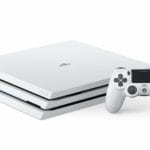 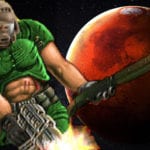 NASA Found Some Cool Shit On Mars, But We’re Pretty Sure DOOM Taught Us That’s Bad