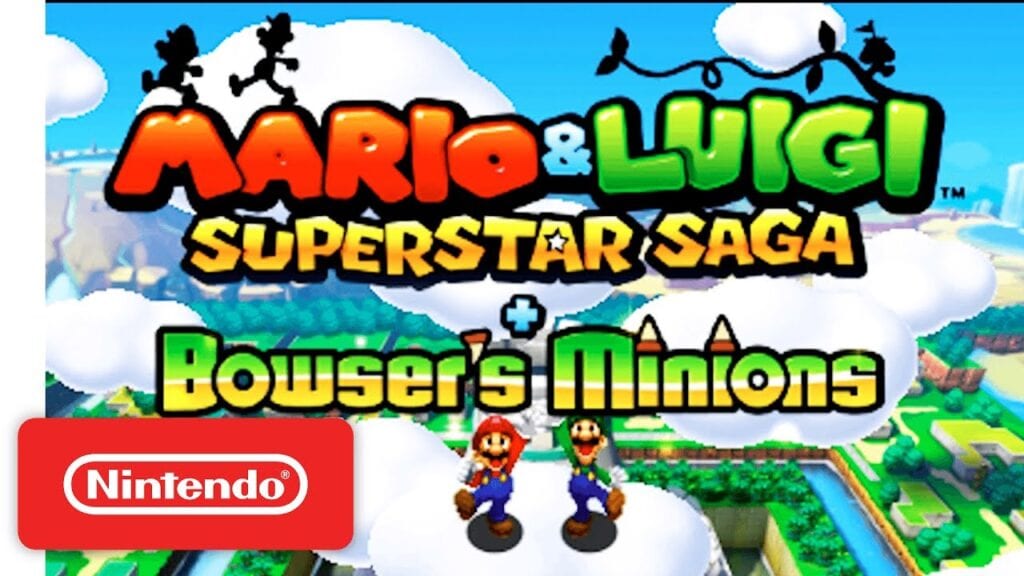 The Nintendo 3Ds is getting its own remake of Mario & Luigi: Superstar Saga, the first in the Mario & Luigi RPG series, and it’s even better than before! Revisit the Mushroom and Beanbean Kingdoms to take back Princess Peach’s voice from the evil Cackletta and her assistant Fawful like it’s 2003 all over again!

The original game was made for the Gameboy Advance by AlphaDream and Nintendo and it was later re-released on the Wii U back in 2014. This time there’s an all new mode called Minions Quest: The Search for Bowser, where gamers play as a heroic Goomba and see behind the scenes of Bowser’s minions. There’s also new stamp sheets for the classic story mode. Just tap your compatible amiibo figures to stamp the sheets and you will earn yourself some new equipment. Players can also tap the Boo, Goomba, or Koopa Troopa amiibos to earn TWO extra stamp sheets that will give out new items for both game modes. 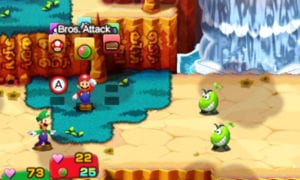 It’s exciting to have a chance at replaying this amazing game in a fresh new way! Since this Mario game is an role-playing game, the battle system is much different than usual. This gameplay will focus more on timing and more detailed attacks. Mario & Luigi: Superstar Saga + Bowser’s Minions is set for release on October 6th for the Nintendo 3DS.

You can watch a live stream of the Nintendo Direct below. Are you excited for Superstar Saga to return? Are you ready to check out the new game modes? Let us know in the comment section below and then make sure to follow Don’t Feed the Gamers on Twitter if you want to stay updated with all the great news coming out today, and forever! Did you see that Wolfenstein, Skyrim, and DOOM are coming to the Nintendo Switch this November? Read all about it here! 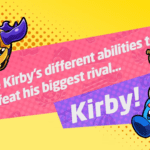 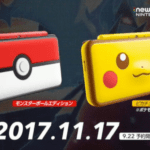