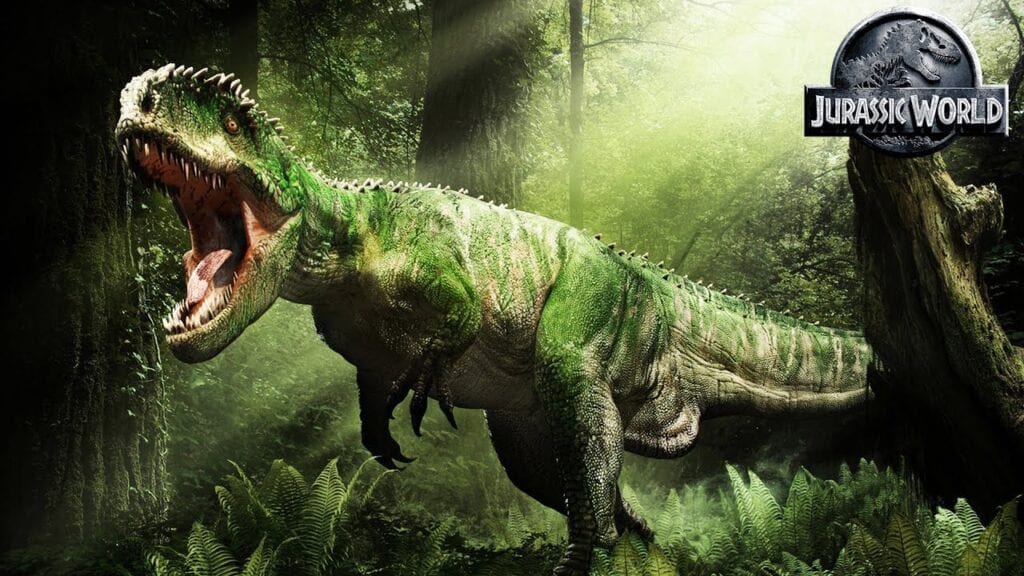 Jurassic World Evolution is coming up fast on its release date. To give fans a closer look at all the hard work Frontier Developments has put into its building sim. In a video from IGN, fans get a look at the first 20 minutes of gameplay with some added bonuses to make the game even more authentic.

Jurassic World Evolution features a slew of A-list celebrity voices to help guide players through the game. Most notably is Jeff Goldblum as his Iconic character Dr. Ian Malcolm, who offers advice and narrates the game as players begin their adventure. Check out the stunning gameplay in the video below:

Players begin building their Jurassic World Evolution park in Isla Matanceros, 200 miles west of Costa Rica. Here they begin managing the park, keeping up on defenses and building facilities that will help create dinosaurs and keep the park safe. Other characters are on board to help guide players as they begin their adventure, with Dr. Malcolm ready to criticise, support, or otherwise weigh in on the goings-on.

Jurassic World Evolution also features DNA harvesting, incubating, and hatching dinosaurs. This gives players a more hands-on approach that feels a bit more like the move. Players get the opportunity to use vehicles in order to track and neutralize any Dinos that may have gotten loose, using a helicopter to follow overhead. If 20 minutes isn’t enough, the game releases on June 12th, 2018 for Xbox One, PC, and PlayStation 4. 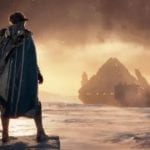 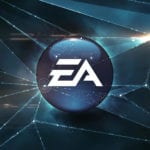 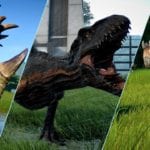 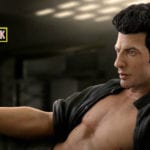 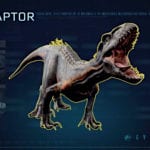