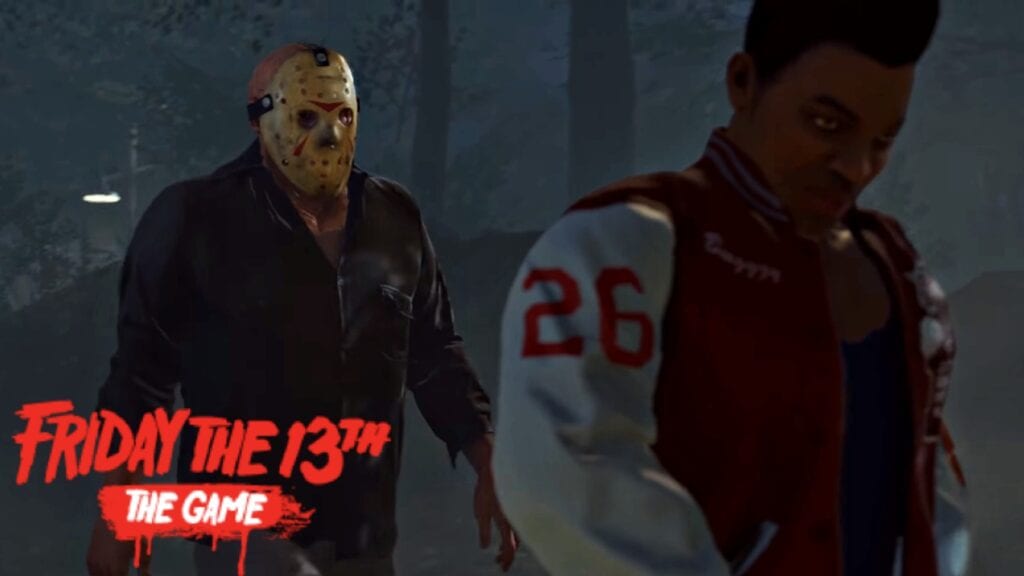 Friday the 13th: The Game may be winding down regular patches for the time being, but fans of Gun Media and IllFonic’s asymmetrical survival game are in for a treat with the upcoming advent of an offline Challenges mode. Over recent months, we’ve been teased here and there about what we can expect regarding how the online gameplay will translate, but now the first look at Friday the 13th single player has finally been revealed.

The new trailer highlights the upcoming Challenges mode with a walkthrough of the tutorial level called “Broken Down”. In it, we follow the perspective of unstoppable killer Jason Voorhees as he stalks counselors Adam and Buggzy. The two are stranded on a dark road following some unknown car trouble, providing ample opportunity for bloodshed. Jason proceeds to violently impale Buggzy onto a nearby tree while Adam is crushed to death under weight of the broken down car. Check it out in the video below:

While these two gruesome kills seem enough to satisfy any player’s lust for blood, those with other imaginative murders on the brain are in luck. Challenge modes offer numerous ways to complete it, as the game’s community lead Daniel Nixon voices in the video’s opening moments. Other features that weren’t shown off in the trailer are said to include numerous challenge objectives, larger maps, and multiple targets to kill. Updates are assured to follow, but for now, Friday the 13th: The Game is available for PC, PlayStation 4, and Xbox One.

What do you think? Are you happy with what you’ve seen of Friday the 13th single player, or will a challenge mode like this only feel like a watered down version of the online experience? Let us know in the comments below and be sure to follow Don’t Feed the Gamers on Twitter to be informed of the latest gaming and entertainment news 24 hours a day! For more single player news from recent weeks, check out these next few links: 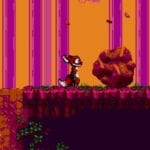 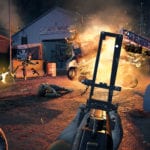 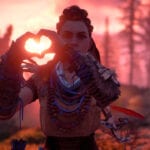 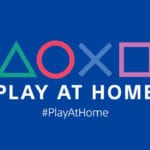 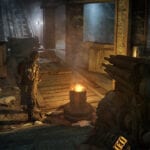 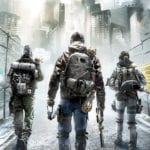