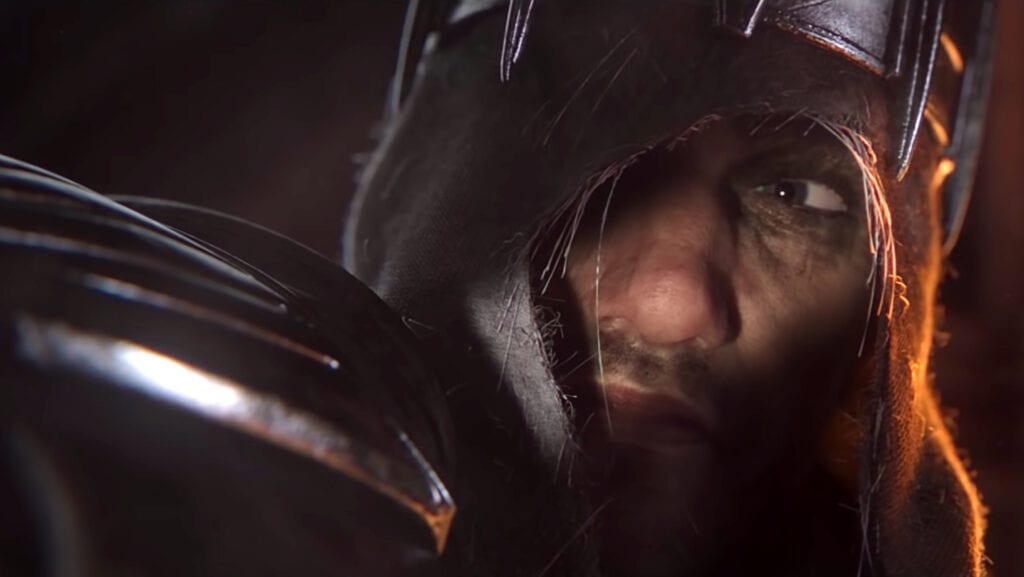 For Honor players are in for a treat later this month, as a new hero is on their way to Ubisoft’s action title. Fans will be able to deal all of the damage they desire as Vortiger, the Black Prior, who is looking to be quite the badass.

“Black Priors are heavy Heroes who fight with a giant kite shield and longsword,” according to the post on Ubisoft’s website. “Once knights of the order of the Holy Balaur, the Black Priors were born when their leader, Vortiger was swayed by Apollyon’s promises of power. With her defeat, the order dispersed and disappeared.”

“Now, the Black Priors have returned and fight for Vortiger, seeking to make amends for their past and pledge fealty to the Knights,” the post continues. “The Black Prior will be available for all Year 3 Pass holders on January 31, while all other players will be able to unlock the new Hero on February 7 for 15,000 Steel.”

Ubisoft then goes on to say that much more is on the way for Season 1 of Year 3 of For Honor. The Shugoki, Warlord, and Peacekeeper are all set to receive updates, and a new Dominion map will be arriving at the end of January, as well. “A port town on the shores of Lake Eitrivatnen, Harbor marks a key strategic location that members of the Black Prior once helped the Knights defend against their enemies,” Ubiosft says of the upcoming map.

For Honor is currently available on PC, PlayStation 4, and Xbox One. Keep it tuned to Don’t Feed the Gamers as this story develops, and for other gaming goodness going on right now, check out the following:

What say you, gamers? Are you excited to see a new hero come to For Honor? What else do you hope to see from Ubisoft in Year 3 of the game? Sound off in the comments section below, and be sure to follow DFTG on Twitter for live gaming and entertainment news 24/7! 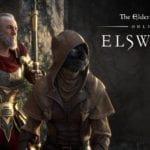 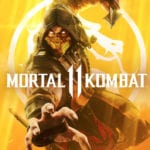