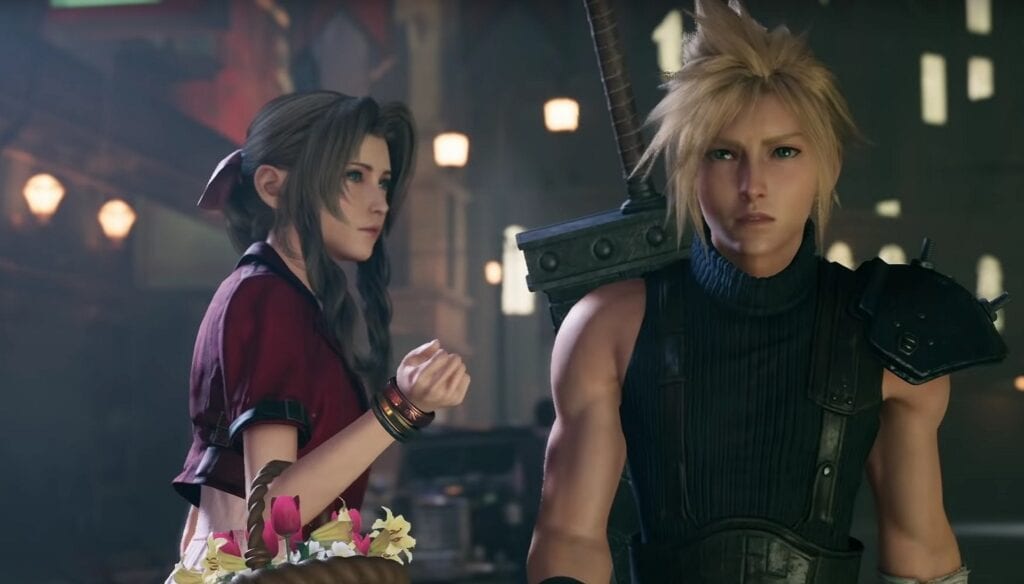 It’s been a great week for all of us Final Fantasy fans out there. At E3 2019, Square Enix absolutely blew everyone away with loads of new footage for its upcoming Final Fantasy VII Remake, which received an official release date earlier this month. While we had already seen some previous footage of Barrett and the other members of AVALANCHE, the latest batch of new gameplay trailers also revealed Aeris and Tifa, both of whom sound and look wonderful in spite of the nuances of developing a remake to one of the most beloved RPGs of all time. Now, we also have our first official look at the game’s upcoming voice cast, though a certain iconic name appears to be missing from the list.

Veteran Cloud Strife voice actor Steve Burton recently took to Twitter to announce that he would not be reprising his role for the remake, stating that actor Cody Christian would instead be taking on the task of giving Cloud a voice. His official message can be seen below:

You may have heard, I will no longer be voicing the amazing cloud strife. Much luv & respect to @SquareEnix for the opportunity.. forever GRATEFUL! And so grateful to all of the FANS..thank you so much for the ♥️ & support. My best to @ReallyCody I’m sure he will do a great job! pic.twitter.com/823Ls8jx0C

This was a very surprising move on Square Enix’s part, especially since the original Japanese voice actors are all set to reprise their roles for the remake. Square Enix also confirmed that the original English voice actors would continue to reprise their roles in the other games that feature Final Fantasy VII characters (Dissidia Final Fantasy, Kingdom Hearts, etc), so the publisher apparently has some sort of alternate plan for the upcoming game.

Cody Christian responded to Burton’s post, telling Steve that he “paved the way” for the character. “You made this character what it is and have contributed in shaping a legacy,” Christian said. “Very big shoes to fill and it’s both an honor and a pleasure. For all that you have done, and for all the fans, I won’t let you down, thank you.”

Here is the full voice cast for the characters revealed so far:

The Final Fantasy VII Remake will launch on March 3, 2020 exclusively for the PlayStation 4.

So, thoughts on the new voice cast? How do you feel about Steve Burton being replaced? Let us know in the comments section below, and as always, stay tuned to Don’t Feed the Gamers for all the latest gaming and entertainment news! Don’t forget to follow DFTG on Twitter for our 24/7 news feed! 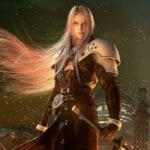