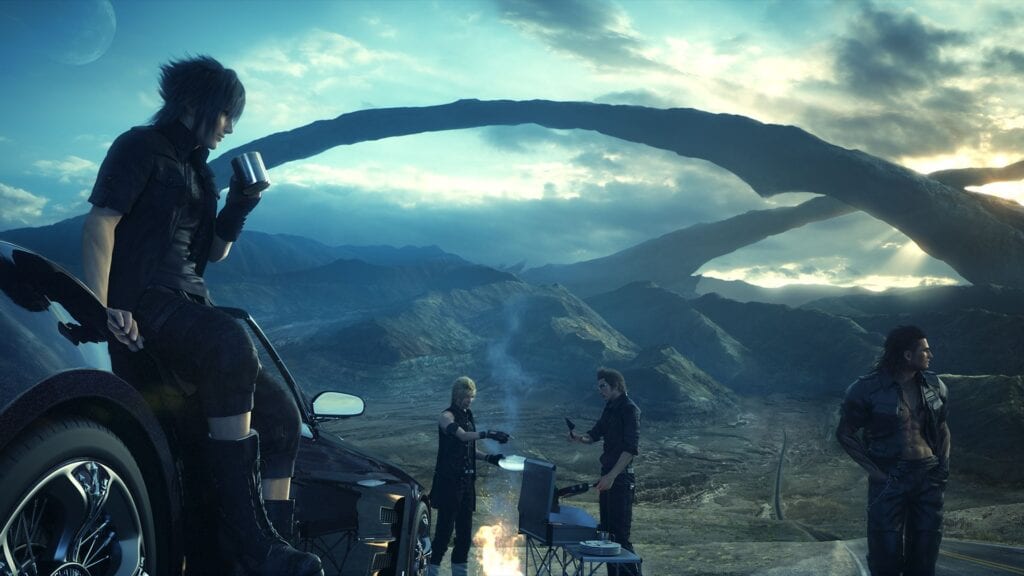 Very little has been revealed about Square Enix’s plans for a multiplayer mode for their latest installment in the Final Fantasy franchise. With the game having been out for a little over three months now, the developers are starting to give us a closer look at what is to come. This week we got a look at the Final Fantasy 15 character creation tool! 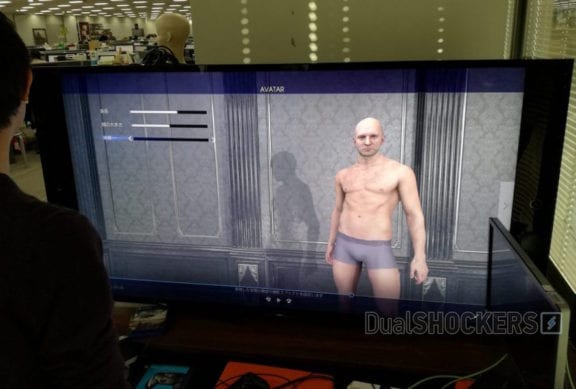 Though a bit limited, players will be able to create their own playable character through the use of several customization tools. While the image above only shows the ability to adjust the characters height, head size, and mass – it is presumed that the completion of the Final Fantasy creatiom tool will offer a lot more. Fans can hopefully look forward to a completely unique character for the incoming multiplayer mode.

The addition of multiplayer is expected to offer a cooperative experience between 4 players. It is unclear if this will mean a campaign created for multiple players, or perhaps a 4 player version of the main game. Regardless, the possibility of enjoying the game with friends is pretty exciting! 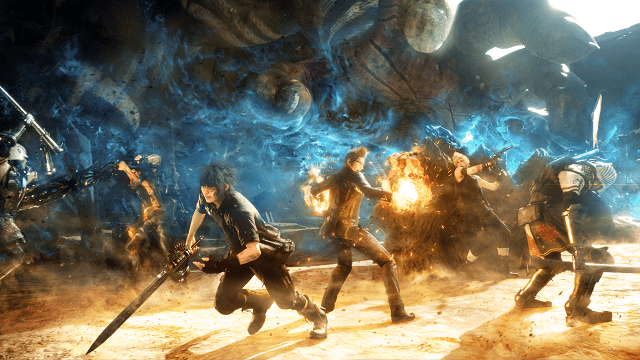 It has been suggested by Square Enix that the Final Fantasy 15 character creation tool will allow custom characters to be played in the single player campaign. Developers haven’t confirmed this yet. The likely reason is that they may still be trying to figure out how to justify the main character (Prince Noctis) different appearance and how to handle cut scenes. We’ll have to wait and see for now, though this is probably low priority at the moment.

The studio is already hard at work overhauling Chapter 13. With a new DLC, “Episode Gladiolus”, set to release on March 28th, fans may have to wait for the studio to focus squarely on multiplayer. Improvements to the core game are likely to take precedence for now, though it seems they are already working on elements of the multiplayer mode. 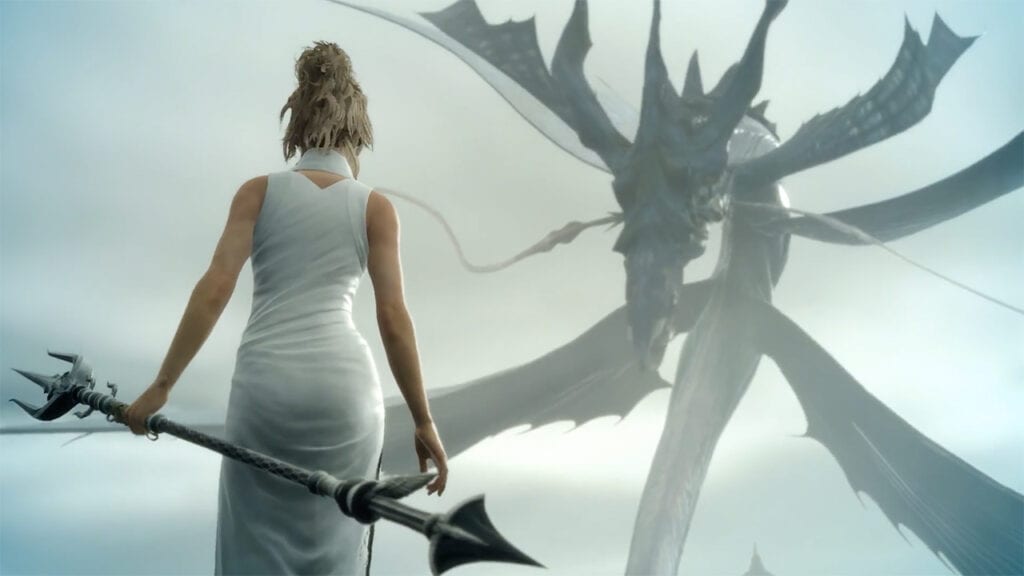 The addition of content over time may become the norm for the franchise moving forward. Final Fantasy 15 director Hajime Tabata has said as much, noting that multiplayer modes, new story details, and possibly even cutscenes will be added later. Whether or not fans will enjoy this new way of handling the development remains to be seen. For the time being, fans will likely have to hold out for the DLC before any more news comes for the multiplayer mode. The good news is that they’re working on it, and we can expect is soon!

What do you think of the Final Fantasy 15 character creation tool? Are you looking forward to the new DLC and Chapter 13 update? Sound off in the comments below! Be sure to follow us on twitter to keep up with all of the best news available! 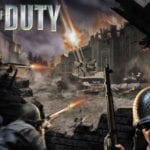 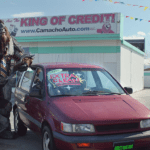