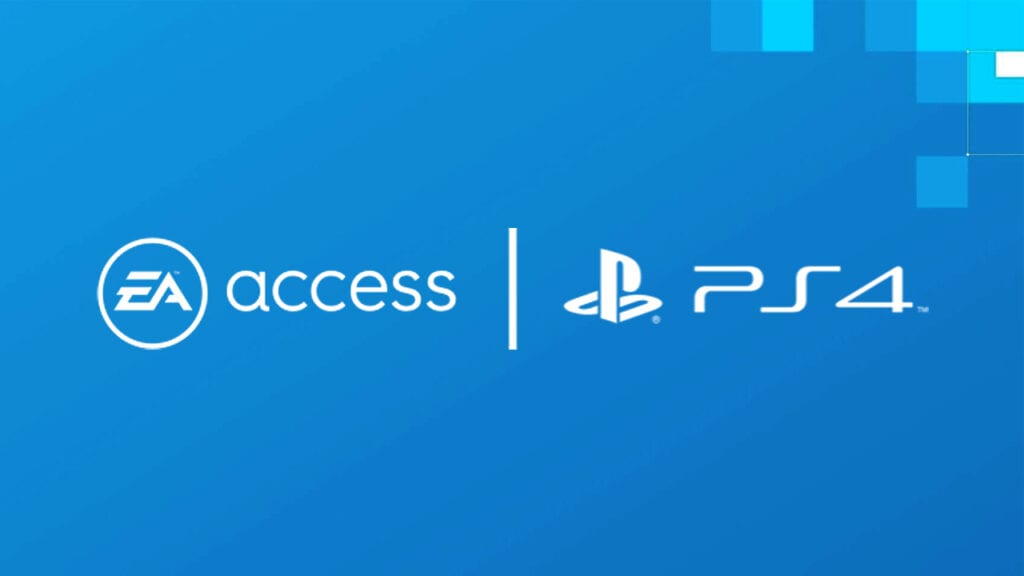 In this increasingly digital future gamers continually find themselves in, subscription services are all the rage with everything from PCs, consoles, and even search engines getting in on the action. Electronic Arts has offered one of the more notable of these subscriptions, their Origin/EA Access service being made available across both PC and Xbox One. PlayStation 4 initially opted not to participate in adding the EA service, but as Sony has (slightly) increased their inter-platform cooperation as of late, this appears to no longer be the case.

Announced today by the company, EA Access is now confirmed for the PS4, the service set to go live this coming July. On launch, users on the Sony platform will have access to the Origin/EA Access games’ library, participate in the company’s exclusive 10-hour free trials, as well as receive varying discounts on full games and DLC.

“With the addition of the PlayStation 4 console to the already existing membership services on Xbox One and PC via Origin, EA now offers its subscription services on more platforms than any other publisher,” Electronic Arts stated in their press release. No specific date has been revealed for EA Access’ debut for PlayStation 4, but the service will be available on the PlayStation Store for $4.99 USD per month or $29.99 USD annually when it eventually goes live.

What do yo think? Are you glad to have the extra option to subscribe to EA Access, or are you good with just using PlayStation Plus? Let us know in the comments below and be sure to follow Don’t Feed the Gamers on Twitter and Facebook to be informed of the latest gaming and entertainment news 24 hours a day! For more headlines recently featured on DFTG, check out these next few news stories: 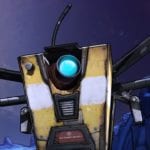 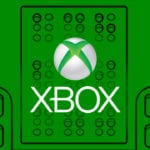