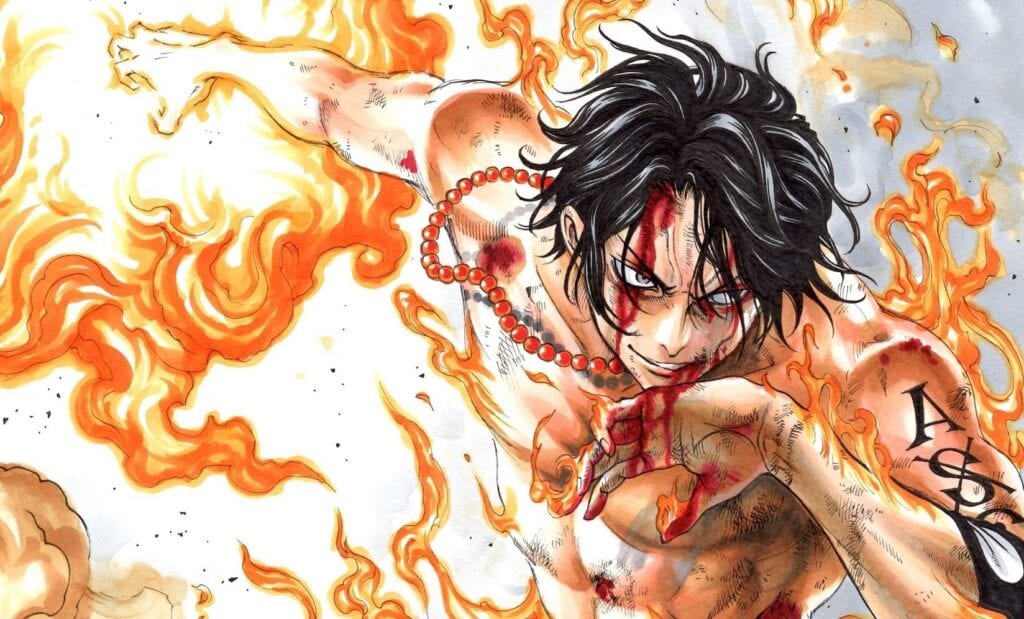 Ryohgo Narita, author of the well-known series Durarara!! is rumored to write the upcoming One Piece novel and it will feature the backstory of Portgas D. Ace. In the image below, a dedicated fan to the franchise shared an image uploaded by the editor, Takuma Naito. It has been quite some time since anyone has heard about Ace, and he is finally getting some well-deserved spotlight!

On editor's desktop screen, there's a folder named Ryougo Narita, novelist. He might be responsible for Ace's novel in ONE PIECE magazine. pic.twitter.com/rt6Mg5tl1b

If anybody was going to do it, Narita seems like the best fit. Previously, he wrote the Bleach novel “Spirits are Forever with You”, wrote Baccano!, Vamp! and many more. There also seems to be a fond inclination toward utilizing exclamation points. Out of all his work, Baccano! has to be the absolute best by far. Witty, smart, complex, and mysterious all in one – it’s definitely a series that should be given more credit.

According to Crunchyroll, Shonen Jump magazine announced this endeavor in January as a surprise for fans. Now, it is well on its way toward realization! In the above image, the left folders are labeled “OP_OTHERS” and “OP_RANK”, indicating a One Piece project. On the right of them, one of the folders is labeled with the name “Ryohgo Narita”. 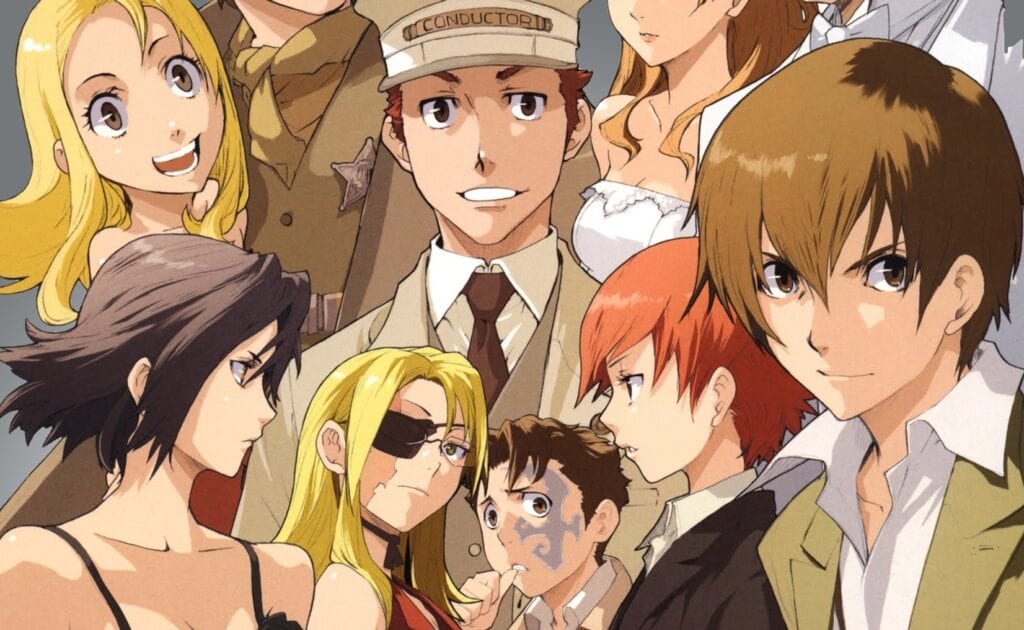 It isn’t clear where the original poster, sandman_AP, retrieved this screenshot. However, their intentions don’t seem to be spreading false information and their devotion to One Piece news is very apparent. From their presence in a high-traffic anime and manga forum, and Twitter filled with series related media.

What do you think of Ryohgo Narita’s skill be put to work on the series? Do you believe he will do well as the author? Are you looking forward to learning more about Ace? Feel free to let us know in the comments section below, we would love to hear from you! Don’t forget to follow Don’t Feed the Gamers on Facebook and Twitter for the latest in gaming news! 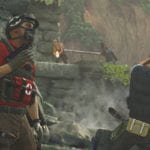 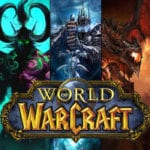