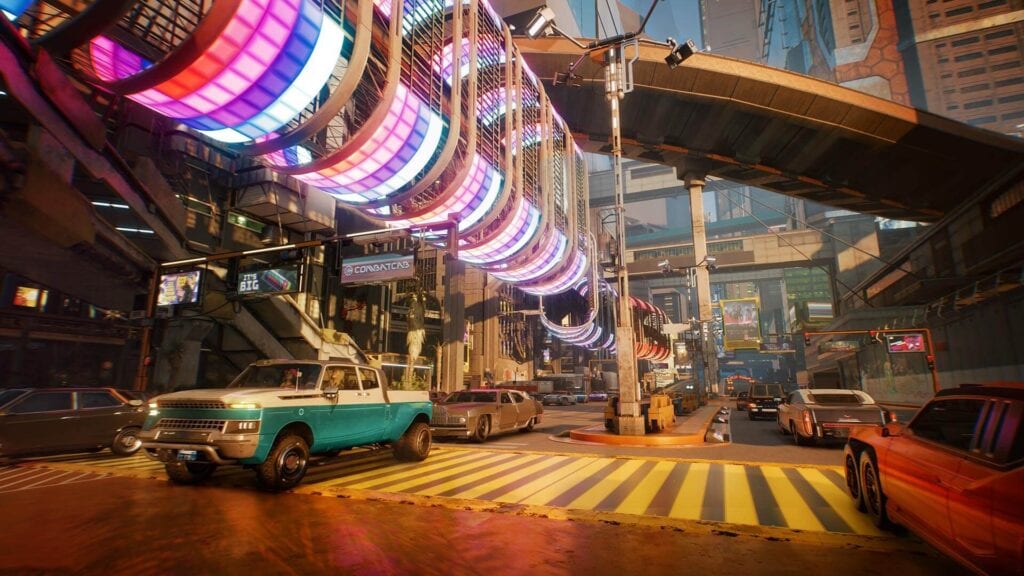 The day has finally arrived for Night City Wire Episode 3, which means fans are now able to take in some more information about the highly anticipated Cyberpunk 2077. That said, a new video was shown off during the presentation that offers up a tour of Night City.

The video itself features a better look at Night City, the setting for the upcoming Cyberpunk 2077. We get a good look at the various areas that can be found around the city, including a lot of the people that will be seen around Night City. Check it out for yourself below:

Following the premiere of the new video, CD Projekt RED senior level designer Miles Tost offered up a few more details about Night City. Much like we have already heard about, Tost noted that the development team has been trying their best to make sure the city in Cyberpunk 2077 is as alive as possible, with each district having its own feel and identity.

In addition to giving a new look to each of the districts in Night City, the video also provided fans with a bit of an Easter egg in the form of a website address: www.nightcity.love. Upon going to this website, fans are able to take a step into the fictional city in an interesting way as it acts as an official website for Night City itself. The site gives fans a way to act as some sort of tourist who is about to visit the city, which is what we will all be doing when Cyberpunk 2077 arrives later this year.

What say you, gamers? Are you excited to take up residence in Night City when Cyberpunk 2077 arrives this November? Sound off in the comments section below, and be sure to follow DFTG on Twitter for live gaming and entertainment news 24/7!