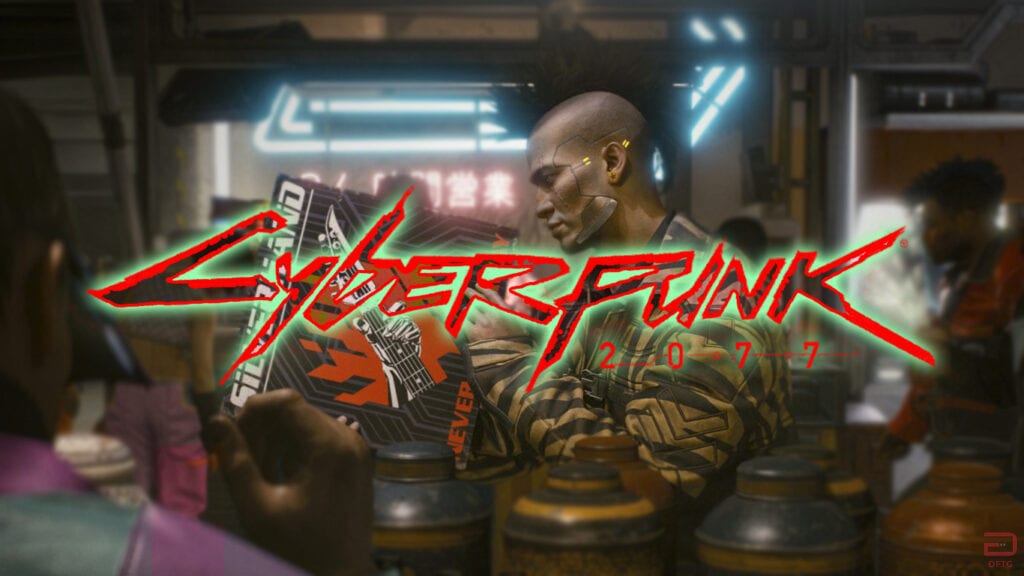 CD Projekt RED never misses an opportunity to remind fans that their upcoming futuristic RPG is still deep in development and that it will arrive “when it’s ready.” That said, the release date for the highly-anticipated Cyberpunk 2077 may have been leaked.

Thanks to an eagle-eyed fan on ResetEra, they were able to grab a quick screenshot from the Territory Studio website. Territory Studio worked with CD Projekt RED on the Cyberpunk 2077 title card, and on their website, they might have let a little piece of information slip that shouldn’t have.

As shown in the image above, the statement reads, “An ambitious open-world role playing game, Territory came on board Cyberpunk 2077 to support brand and marketing with a logo ident and graphics package. Working closely with CD Projekt, we referenced a retro punk aesthetic that alludes to the attitude and energy of the game. Unveiled at E3 2018, we look forward to a 2019 release.”

The website was update shortly after the above image was capture and removed the part about the release date. Of course, there is no way of telling if this information is accurate. The person at the creative agency who wrote that could have just as easily added a release date to the little blurb about their work with CD Projekt RED. Then again, it’s entirely possible Cyberpunk 2077 will launch in 2019. That’s the beauty of leaks like these – they keep us guessing, and who doesn’t love a good mystery?

As it is with all leaks, we recommend keeping the salt nearby at all times. Until CD Projekt RED officially announces the Cyberpunk 2077 release date, we’ll just have keep speculating. Until then, keep it tuned to Don’t Feed the Gamers as this story develops, and for other gaming goodness going on right now, check out the following:

What say you, gamers? Do you think this leak has any truth to it? Will we be seeing the actual release date when CD Projekt RED brings Cyberpunk 2077 to this year’s E3? Sound off in the comments section below, and be sure to follow DFTG on Twitter for live gaming and entertainment news 24/7! 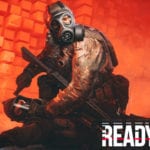 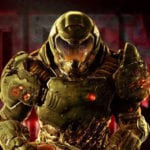