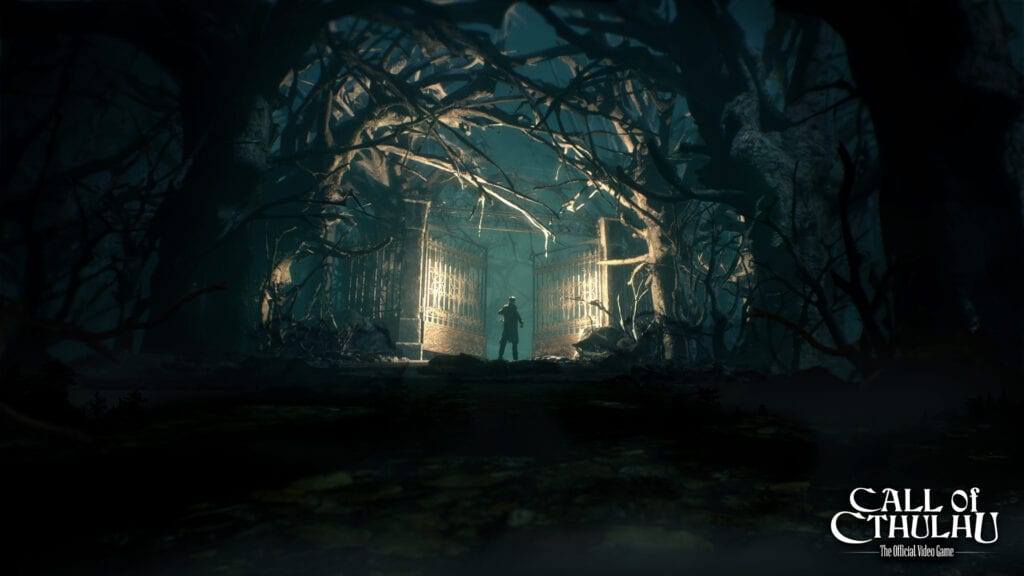 Since its E3 announcement, fans of the pen-and-paper RPG have been eagerly awaiting the video game adaptation of Call of Cthulhu, a psychological horror title that’s sure to scare the pants off of you with its Lovecraftian ambiance! Cyanide Studio’s trailer did a bang-up job of revealing just how creepy good this video game looks like it’s going to be, but if you happened to miss the announcement somehow, you can check out the trailer right here and refresh yourself for this horrifying video game adaptation:

Driven by the idea that mankind is irrelevant in an uncaring universe filled with inconceivable horrors, Lovecraft’s dark works have captured imaginations across the world for almost a century. Call of Cthulhu fully embraces these fundamentals, pitting you in a desperate struggle against powers that defy human comprehension. To uncover the disturbing truth of Darkwater Island, you will venture a deadly path to the very brink of insanity―a concept tightly tied to the Cthulhu Mythos. As your investigation leads you closer to the sphere of influence of the Great Dreamer, you will start to doubt everything you see. You will have to find balance between your own sanity and your determination to find out what lurks in the shadows―as they say that madness is the only way to the truth.

As of right now there is a starter website for the video game and an official Facebook page, though at this moment the only items included on either page are the trailer shown above, and the new screen captures showing off the game’s dark and twisted atmosphere. You can see the images in the gallery below to delve even further into the story before its release:

Aside from Cyanide Studio’s E3 announcement and subsequent image reveal, you can check out this article featuring the reveal of an even more brutal horror experience to keep you in the mood. Call of Cthulhu is due to release sometime in 2017; check back with us frequently as we follow this story’s development and keep you in the know!

What do you think of these screen captures? Do you think Call of Cthulhu looks like a game you’ll want to play for yourselves? Let us know in the comments below, and game on! 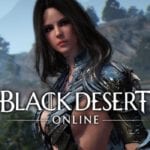 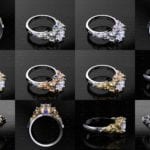