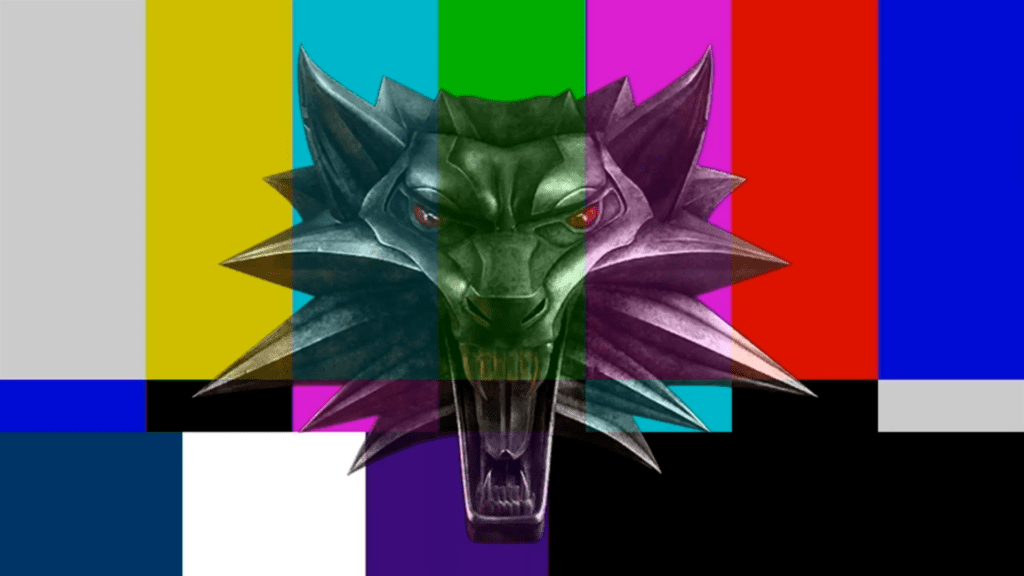 Just over two years ago, Poland-based CD Projekt RED (CDPR) released Witcher 3: Wild Hunt. Since its release, the action RPG has become one of the most awarded games of all time. During this year’s PAX West, the CDPR team celebrated the franchise’s tenth anniversary by releasing a pair of videos. One of which was a heartfelt short featuring some of the franchise’s most iconic characters as they gather at the main protagonist’s (Geralt) home for a celebration. The other video is a Witcher 3 blooper reel that is sure to split thine sides.

Witcher 3 is chock full of hilarious moments throughout the main and side quests of the game, along with its two expansions. Some moments were intended to bring a chuckle, while others were due to a glitch, usually with Geralt’s horse, Roach. Anyone who has played any of the Witcher titles can attest to the comedic genius held within the trilogy. That’s why it is no surprise that CDPR would have an incredibly funny Witcher 3 blooper reel at their disposal. Check it out for yourself below:

The five-minute video shown is jam packed with motion capture, voice overs, and a plethora of hilarious bugs and glitches from during production. The video is accompanied by Witcher 3’s award-winning theme song, Sword of Destiny, which in itself is a masterpiece. The Witcher 3 blooper reel proves that even one of the most revered games isn’t just a walk in the park. Games take hard work and dedication, but CD Projekt RED shows us that there are plenty of fun moments to be had while producing a video game.

Witcher 3: Wild Hunt (and its two expansions) is available on PlayStation 4, PC, and Xbox One, with 4K support coming in the near future. What did you think of CD Projekt RED’s Witcher 3 blooper reel? We’d love to hear your funniest Witcher stories, so tell us in the comments section below. Be sure to follow DFTG on Twitter to stay up to date on the hottest news in gaming and entertainment via our 24/7 live news feed. 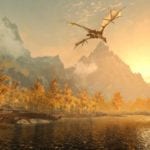 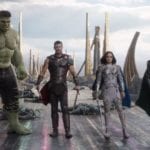