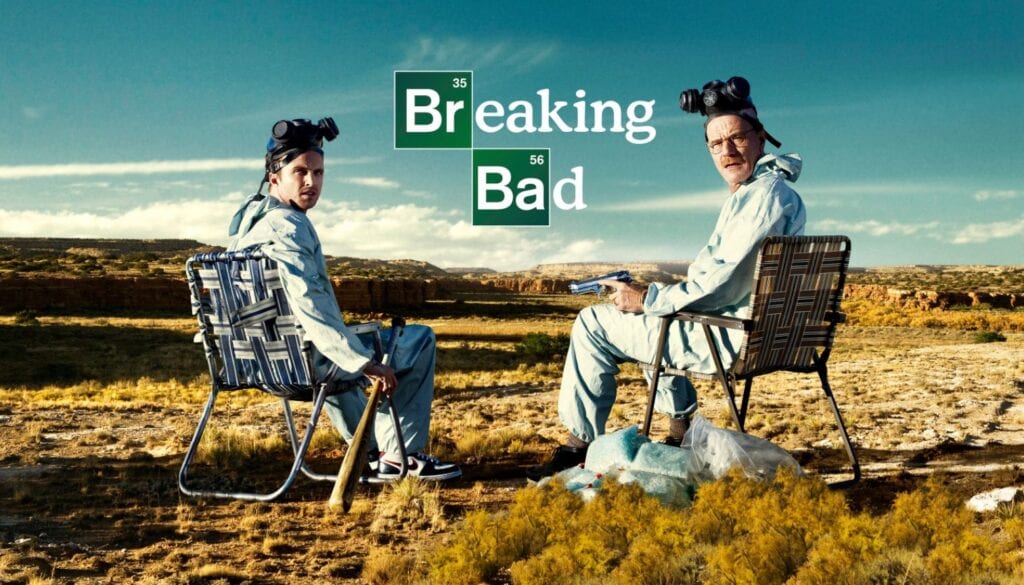 Sony is reportedly collaborating with Vince Gilligan on a Breaking Bad VR project based on the popular TV series. It will apparently be a “non-game, virtual reality experience” and fans of the show will undoubtedly be excited to re-live the hit show in that way. There has been no release date mentioned for this Breaking Bad VR project and not much details were given. It is unknown yet who will be a part of the project or whether it will be done in episodes or just one big experience. Andrew House, the CEO of Sony Interactive Entertainment had this to say:

We set up a day at our campus where we brought seven of the best show runners [Sony Pictures Television] work with, like David Shore of The Blacklist and Ron Moore–who did Battlestar Galactica–Vince, and some other folks and they just played around with VR. Several of them were intrigued, but Vince was the one who said, ‘I really want to do something with this. I want to experiment with this.'”

The Breaking Bad crime drama series ended in 2013 after 5 stressful seasons, and fans of the show never wanted it to end. It follows a high school chemistry teacher named Walter White and when he is diagnosed with inoperable lung cancer, he must find a way to secure his family’s future financially before his life comes to an end. He partners up with his former student Jesse Pinkman to produce and sell crystal meth and learns the hard way that a life of crime isn’t easy. The show is commonly referred to as one of the best TV series’ of all time, receiving multiple awards, and during the final season it was one of the most watched cable shows in America. Better Call Saul, a spin-off of Breaking Bad, is currently in it’s 3rd season and both series’ were produced by Sony Pictures Television. 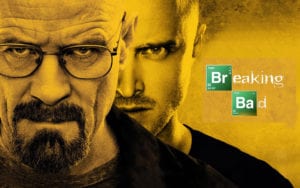 Are you excited to see what Sony creates with this Breaking Bad VR project? Let us know what you think it’ll be in the comments section below and then follow DFTG on Twitter so you can stay updated on this story as it progresses. Did you know that you can watch Sony’s E3 briefing for free at the movie theater? Read about it here! 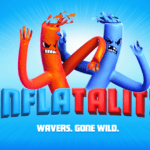 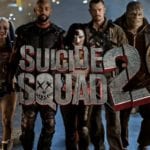 According to One of the Film's Actors, Suicide Squad 2 Likely to Begin Filming in 2018