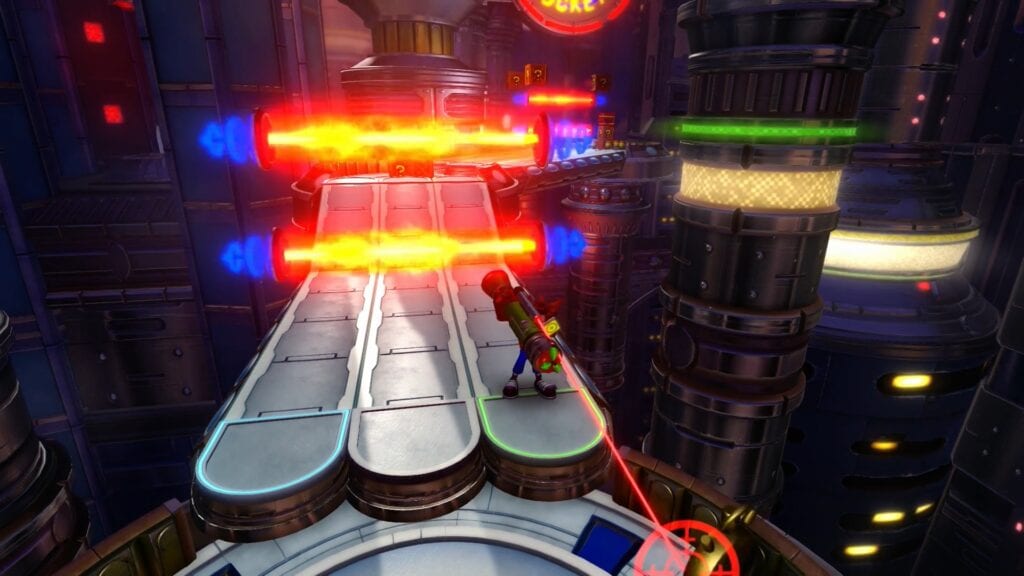 One of the most anticipated releases of the summer, Crash Bandicoot N. Sane Trilogy, will be arriving later this month to PlayStation 4 consoles. The remastered collection will bring together the first three Crash Bandicoot games, originally developed by Naughty Dog for the original PlayStation. In the meantime, publisher Activision has been releasing various gameplay videos, each showing off the how incredible gaming’s favorite marsupial looks when smashing crates in 4K resolution. The N. Sane Trilogy‘s newest gameplay video features one of Crash Bandicoot: Warped‘s most recognizable levels, “Future Frenzy”, sporting a very nice-looking visual overhaul. Check it out below:

From the get-go, it’s easy to see how much developer Vicarious Visions added to Future Frenzy, with the level boasting a comparatively high visual polish. Showcasing the game’s time trial mode, Crash can be seen zooming through the level at an impressive rate, stopping only for time-pausing crates and dispatching enemies when they pose an immediate threat. Obstacles include laser beams, explosive boxes, and hovercraft goons, all of which threaten to humbly send Crash back to the beginning of the level. Upon reaching the end, Crash is able to score a pretty respectable time as it earns him a relic for his trouble before being warped away to his next adventure. 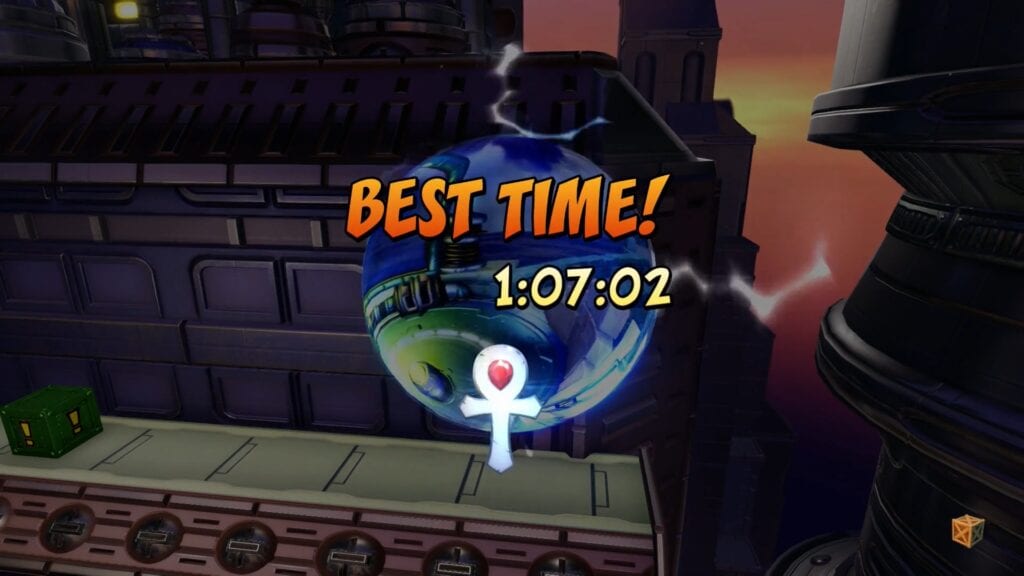 After showing off a number of its recreated stages already, Crash Bandicoot N. Sane Trilogy has surely earned a large amount of goodwill from fans. The remaster seems to take great care to only update the look of the Crash games while keeping the original well-traveled levels intact. Who knows? If this remaster does well, it’s not N. Sane to assume a certain purple dragon wouldn’t be that far behind. We’ll  see if the game lives up to the hype when Crash Bandicoot N. Sane Trilogy arrives for PlayStation 4 on June 30. Are you looking forward to playing the trilogy again on the PS4? Does Future Frenzy look impressive or lame? Let us know what yo think in the comments below and be sure to follow DFTG on Twitter to be informed of the latest gaming and entertainment news 24 hours a day! 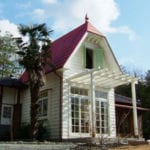 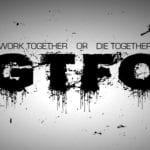