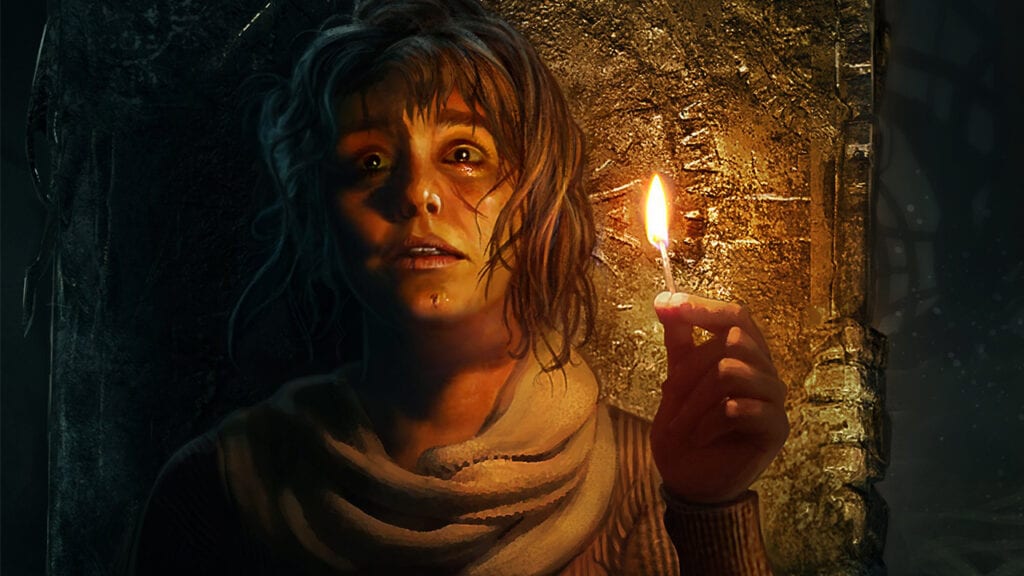 Having set a terror-ific precedent with The Dark Descent, Frictional Games had a significant bar to meet with the release of Amnesia: Rebirth. As the original is considered a modern classic for its well-crafted and spine-chillingly atmospheric scares, the developer has appeared intent on delivering another top-notch survival horror experience for the sequel. Teasing the game’s unconventional horror and showing off a tense extent of gameplay, the experience has looked to be a potent mix of interesting and unsettling in time for the Halloween season.

Expectations are surely high for the horrific follow-up, but how is it actually stacking up with critics? Well, according to emerging reviews, Amnesia: Rebirth establishes itself as an ambitious horror adventure that will likely sink its claws during the title’s most effective moments and leave one irritated at its least. However, comparisons to previous Frictional Games efforts such as Soma or the original Amnesia are all but denied and many outlets called out these similarities as a negative in some cases and a positive in others.

“Even after I felt like I’d seen behind the curtain and knew how the machinery worked, I still moved timidly through Amnesia: Rebirth’s world, which is a testament to Frictional Games’ superb environmental design and sound work. Tasi Trianon’s journey is a surprisingly emotional rollercoaster, and I’m glad I saw that story to the end. The cave full of horrifying monsters I could deal with, but I never want to see those infuriating puzzles again.”

“A brilliant tale of terror, even if the ride is a little old and clunky.”

“Amnesia: Rebirth shows an inventiveness that The Dark Descent only hinted at. And it’s certainly creepy enough to satisfy the hunger for something spooky this season.”

Rock, Paper, Shotgun – “Against The Ropes”

“I trust Frictional implicitly to do very interesting things, but though Rebirth takes a run at a bunch of cool and alarming concepts, it feels like it’s juggling too many to do any one of them full justice. Rebirth hasn’t haunted me since closing it in a way that Soma did, for example. I kept waiting for the take on pregnancy anxiety to become something more than what it always is. I could feel it straining to against the ropes of previously established bullshit lore about orbs. Amnesia: Rebirth isn’t bad at all. You just get the sense that if it was called Rebirth it would have been better.”

“Amnesia: Rebirth is a wildly ambitious horror title that seeks to be standalone and to answer a lot of of questions posed in The Dark Descent. It’s gruesome in its style and tragic in its story, and whether the pain will be worth it is up to you.”

Amnesia: Rebirth is available now for PC and PlayStation 4. What do you think? Are you more terrified than ever (in a good way) to play Amnesia: Rebirth? Are you hoping to judge the title’s scares for yourself? Let us know in the comments below and be sure to follow Don’t Feed the Gamers on Twitter and Facebook to be informed of the latest gaming and entertainment news 24 hours a day!