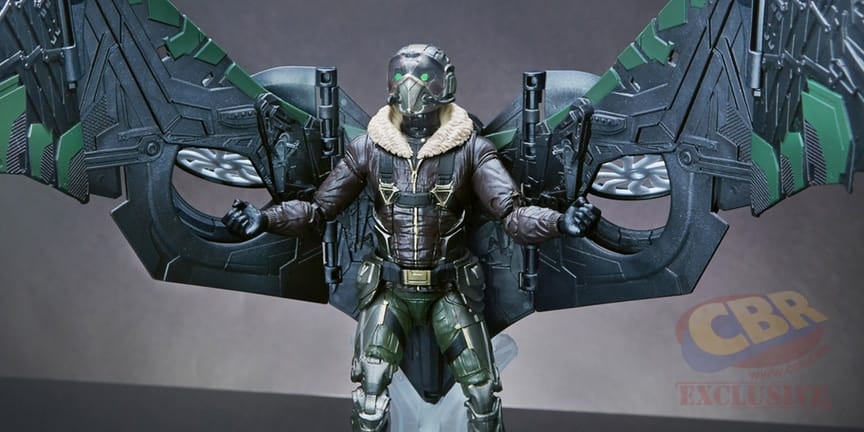 Very soon after the first trailer for the new Spider-Man movie, the toy company Hasbro released some great pictures of their new Legends Series Spider-Man: Homecoming figure sets. The new figure of the upcoming character Vulture is 6 inches tall and has 12 points of articulation in his wings when complete. Michael Keatons actual costume may vary slightly in the film, but this still counts as the first look at his amazing outfit and those badass wings. This figure will be the very first of the whole series and we can not wait to see what’s next! Here are all the pictures of the new Vulture action figure and its insane detail:

This figure is so detailed and grogeous to look at! The Vulture’s wings are actually a part of their Build-a-Figure feature and what that means is that you have to buy all of the figures in the series in order to piece them all together, but man would it totally be worth it! The Legend Series action figures will go on sale in the Spring of 2017 and the movie Spider-Man: Homecoming is coming to theaters on July 7th 2017.

Are you planning to purchase the Vulture action figure? Will you collect the whole Legend Series when it comes out? Let us know your plans in the comment section below and if you have not done it already, make sure to swing on over to Don’t Feed the Gamers’ Twitter and click that follow button in order to stay up to date with all of the good news 24/7! Want to get to know the face that will be behind the Vulture? Check out this latest piece of news that is all about Michael Keaton and his upcoming role in the Spider-Man: Homecoming movie. 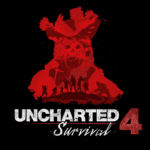 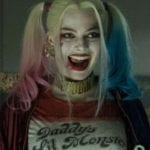