Here’s Why #BoycottBorderlands3 Is Trending and 2K’s Response 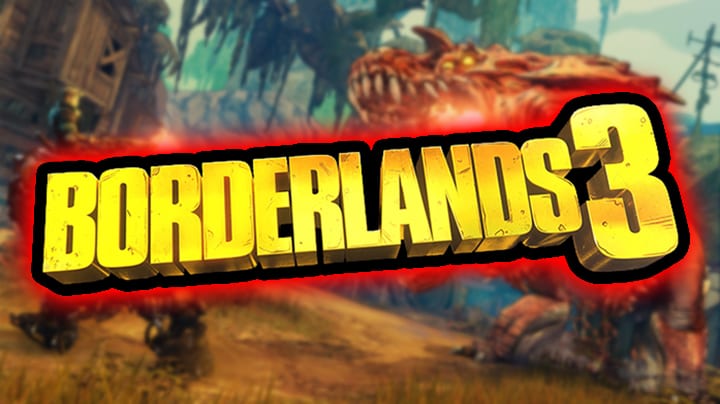 You may or may not have noticed #BoycottBorderlands3 trending recently on Twitter, and it is for a rather interesting reason. While some might think it has something to do with Randy Pitchford or Borderlands 3’s Epic Games Exclusivity, it is actually the result of one YouTuber by the name of SupMatto.

SupMatto is known for posting videos on his channel about the Borderlands series, including the upcoming installment. However, after uploading videos about Borderlands 3 leaks, that’s what set things in motion. Back when the ECHOcast Twitch extension was revealed, the video contained knowledge about a private Twitch account that was testing the feature. This led to SupMatto using thumbnails he found on the private account, thinking they were public domain. They were not.

Once Take-Two Interactive discovered the use of these thumbnails, not just by SupMotto, but also other content creators, the take-down notices and copyright strikes began flowing. However, according to SupMotto, his case didn’t stop there as he alleges that Take-Two sent two private investigators to his home to “harrass” him. After posting the video above that details his side of the story, others began spreading the word, which then caused another boycott of Borderlands 3.

That said, a recent interview between IGN and 2K Games has provided more light on the situation, confirming that SupMotto has been the subject of an investigation for quite some time. “Take Two and 2K take the security and confidentiality of trade secrets very seriously,” a 2K rep said. “The action we’ve taken is the result of a 10-month investigation and a history of this creator profiting from breaking our policies, leaking confidential information about our product, and infringing our copyright.”

The 2K rep then went on to say how the “the information he’s sharing about the situation is incomplete, and in some cases untrue. Not only were many of his actions illegal, but they were negatively impacting the experience of other content creators and our fans in anticipation for the game.”

SupMotto has since deleted several of the Borderlands 3 videos from his YouTube channel, including ones that contained leaked reports that popped up long before the game’s official reveal. This has also led to Twitch and Discord investigating SupMotto’s channel and server. “We will take the necessary actions to defend against leaks and infringement of our intellectual property that not only potentially impact our business and partners, but more importantly may negatively impact the experiences of our fans and customers,” the 2K rep said.

And that is why you have seen #BoycottBorderlands3 trending recently. As for the game itself, it will be launching on September 13th for PC, PlayStation 4, and Xbox One. Keep it tuned to Don’t Feed the Gamers as this story develops, and for other gaming goodness going on right now, check out the following:

What say you, gamers? Are you suspicious of the recent activity by the Borderlands 3 publisher? Sound off in the comments section below, and be sure to follow DFTG on Twitter for live gaming and entertainment news 24/7! 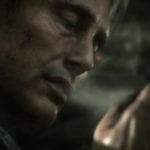 Death Stranding No Longer Listed As A PS4 Exclusive 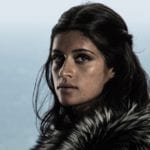