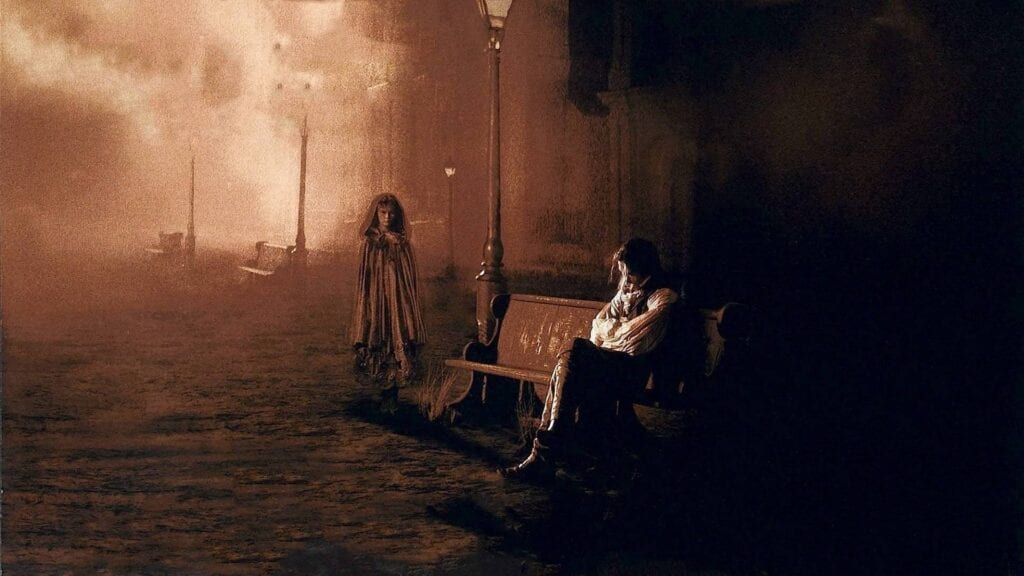 If you were excited about the Interview with the Vampire reboot announced last Spring, I’m sorry to be the one to tell you that it’s not happening. I know, you’re probably disappointed right now, but let me make you feel a little bit better. The reason that we won’t be seeing a Vampire Chronicles movie is because the author of rhe series, Anne Rice, has reacquired rights to the stories and is developing a television series that she described as a Game of Thrones style show!

It is very atypical for a book to screen adaptation to have any kind of direct intervention by the author themselves, just see George Martin’s “consultant” position on the Game of Thrones television program.  In this case, as an added bonus and to ensure dedication to the source material, Anne and her son Christopher Rice are instating themselves as the executive producers of the Vampire Chronicles. Rice mentions that she will also draw greatly on fan feedback by posting questions for the readers on her facebook page.

The theatrical rights to the Vampire Chronicles are once again in my hands, free and clear! I could not be more excited about this! — A television series of the highest quality is now my dream for Lestat, Louis, Armand, Marius and the entire tribe. In this the new Golden Age of television, such a series is THE way to let the entire story of the vampires unfold. — My son Christopher Rice and I will be developing a pilot script and a detailed outline for an open ended series, faithfully presenting Lestat’s story as it is told in the books, complete with the many situations that readers expect to see. We will likely begin with “The Vampire Lestat” and move on from there. —– When we sit down finally to talk to producers, we will have a fully realized vision of this project with Christopher as the executive producer at the helm. I will also be an executive producer all the way. —- Again, I cannot tell you how happy it makes me to be able to announce this. —- As many of you know, Universal Studios and Imagine Entertainment had optioned the series to develop motion pictures from it, and though we had the pleasure of working with many fine people in connection with this plan, it did not work out. It is, more than ever, abundantly clear that television is where the vampires belong. —- Over the years you all have told me how much you want to see a “Game of Thrones” style faithful rendering of this material, and how much you want for the series to remain in my control. Well, I have heard you. I have always heard you. What you want is what I want. — You, the readers, made these books a success before any movie was ever made based on them, and I will never forget that fact. —- Christopher and I will be posting many questions on the page for your input in the days to come.

The Vampire Chronicles spans 12 books, (with this year’s release of Rice’s newest Prince Lestat and the Realms of Atlantis) And began in 1976 with the wildly popular Interview with the Vampire which was eventually adapted to film with Tom Cruise as the infamous main character, Lestat. The movie was met with critical praise, and was then followed by the sequels, The Vampire Lestat, and The Queen of the Damned. This seems to largely be Rice’s motivation in producing the Vampire Chronicles television show; to minimize deviation from the stories that she so lovingly crafted and to ensure that those die hard fans are pleased with the outcome. Are you excited to see the upcoming Vampire Chronicles? Would you prefer to see it on a cable channel like HBO, or on a streaming service such as Netflix? Let us know your thoughts in the comments below! 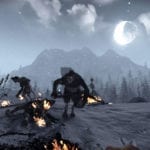 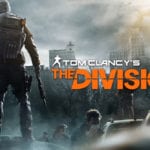 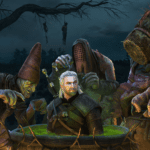 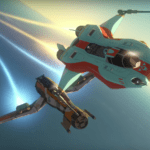 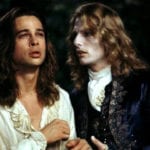 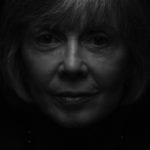 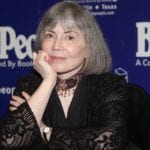