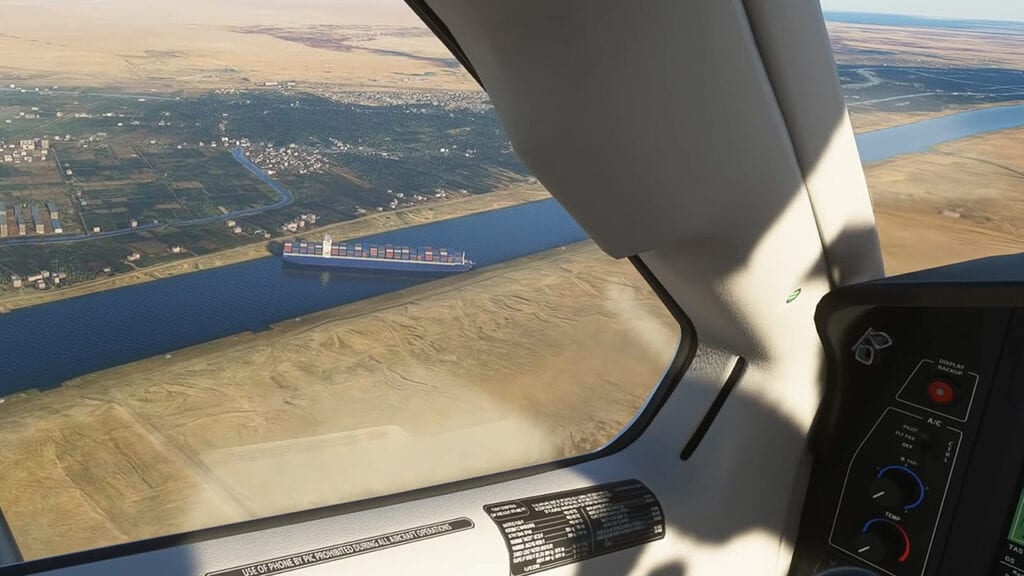 After container ship Ever Given infamously managed to get stuck in the Suez Canal, the days-long incident has become a particularly viral meme over the last week. While the crew has since refloated the immense freighter, it appears modders have decided to keep the incident alive by recreating the aquatic obstruction in Microsoft Flight Simulator.

Well-known for its tear-inducing levels of accuracy, Microsoft’s 2020-released Flight Simulator, unfortunately, did not appear to update its maps to account for the Suez Canal cargo ship incident. However, a new game mod (h/t Game Informer) looks to have recreated the Ever Given mishap to a fittingly-accurate degree, with a 3D version of the large-scale barge noticeably stuck, as seen by the in-game flyover footage below.

The Ever Given incident began on March 23rd when strong winds effectively grounded the Golden-class container ship and diagonally wedged it in the Suez Canal. The vessel’s considerable size was enough to fully block ship traffic throughout the 6-day affair, with as many as 422 ships waiting in a queue behind the massive freighter, according to The Guardian. After working to get the big boat free, the cargo ship was finally unstuck from the high-traffic waterway today, as of writing.

The wedged Ever Given can currently be added to Microsoft Flight Simulator via the mod’s listing on Flightsim.to. However, in the description, the mod’s creator Zepingouin35 points users to another mod which paints a more accurate version of events. Made by user FlyBoyRez1, the alternate Suez Canal cargo ship mod features similar placement of the stuck freighter but also features added traffic jam elements, with numerous ships lined up behind the Ever Given. 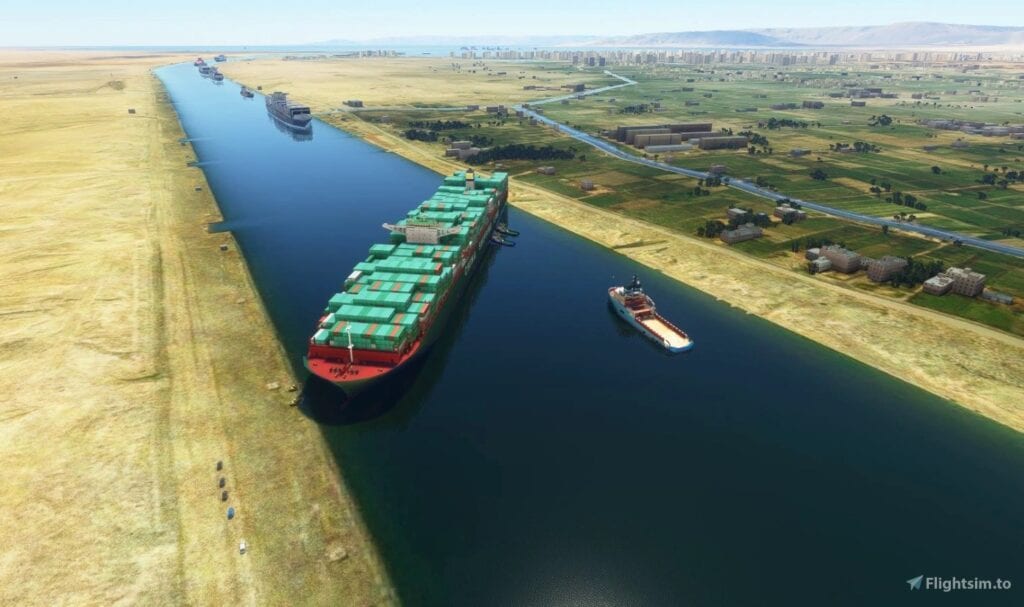 Microsoft Flight Simulator is out now for PC.

What do you think? Are you impressed with how quickly a Microsoft Flight Simulator mod was able to be created, or was the Suez Canal cargo ship situation not so funny in the first place? Let us know in the comments below and be sure to follow Don’t Feed the Gamers on Twitter and Facebook to be informed of the latest gaming and entertainment news 24 hours a day! For more headlines recently featured on DFTG, check out these next few news stories: 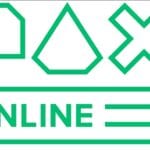