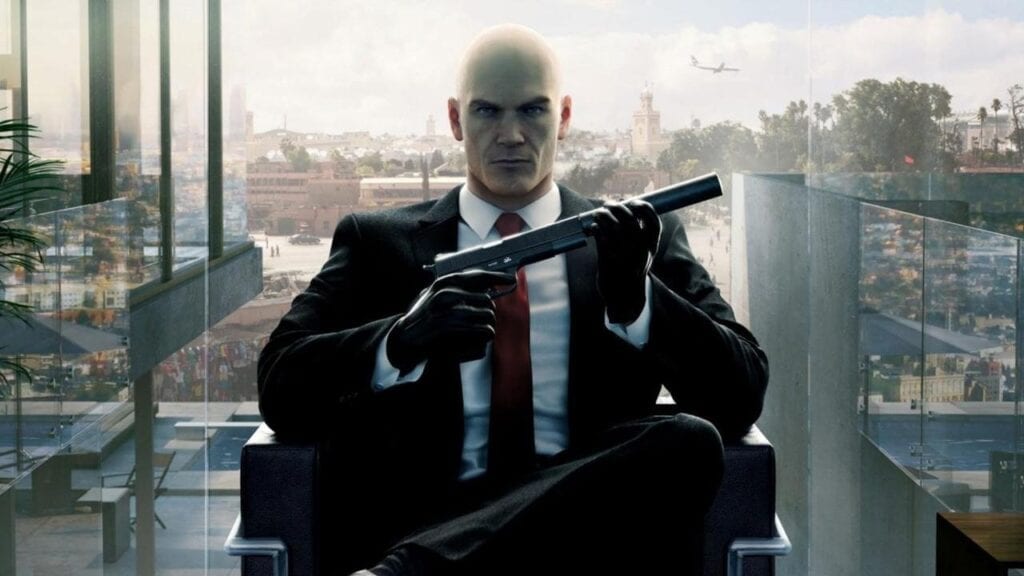 Io Interactive recently took some time out to discuss their split with Square Enix last year. While the Hitman franchise has been doing well, Enix decided to withdraw from the studio anyway. Eskil Mohl told Gamespot in a recent interview that it’s a bit of a miracle that the studio is still around. While not easy, the layoffs that the company was forced to go through has brought the remaining team closer together as they work on Hitman 2:

We had to let a lot of people go. But that made the team that was left really come together [and say] ‘Let’s do this, we believe in the product.’ We were already working on Hitman 2 and then this thing happened. It sort of unified us in a way. Yeah, it’s been super hard, but its always a lot of work, but it’s fun work. It really made us go, ‘Yeah, we can do it!'”

The split happened in May of 2017 and took Io by surprise. Mohl recalls feeling as though they were in midflight and about to run out of fuel. Luckily, Square Enix chose to let the studio move on, giving them Hitman to do with what they would. After the unfortunate layoffs, the remaining team continued plugging away at Hitman 2.

According to Mohl, their relationship with Square Enix is still healthy, and he feels that the company had other things requiring their focus which is fair. The team’s hard work looks to be paying off, as Hitman 2 is slated to come out November 13th, 2018. Be sure to keep up with DFTG for all of your gaming news!

Are you looking forward to Hitman 2? Join in on the conversation in the comment section below! Don’t forget to follow DFTG on Twitter for live gaming and entertainment news 24/7! 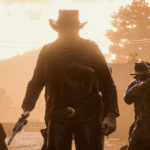 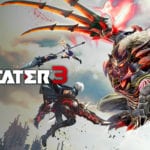