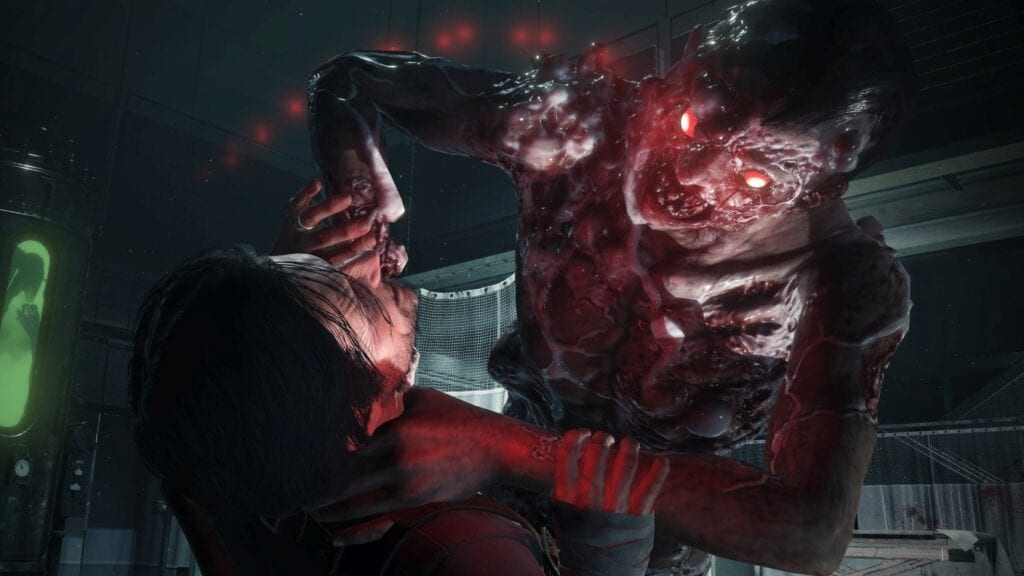 The Evil Within 2 will soon be terrifying us all on PC, PlayStation 4, and Xbox One. One notable gaming platform left off the release is the Nintendo Switch, a console that has steadily dominated in popularity as of late. One person who would like to see the horror title come to the portable Nintendo device is the original Evil Within director, Shinji Mikami, who now serves as producer and supervisor on the sequel. In a recent interview, he went on to call the idea an “interesting” one:

I think a Switch version would be interesting. I’d like to try it if I had the chance…First I’d like to buy a Switch myself. I had to borrow Zelda with the Switch from another staff member to play it.”

While the short quote doesn’t confirm any plans for developer Tango Gameworks to port The Evil Within 2 to the Switch, it does mean that the idea has at least been floated around. The door definitely seems more open than before if such a prominent figure in the game series would like to see the game ported. Though if a Switch version of the horror game ever were to happen, it’d probably be later rather than sooner. 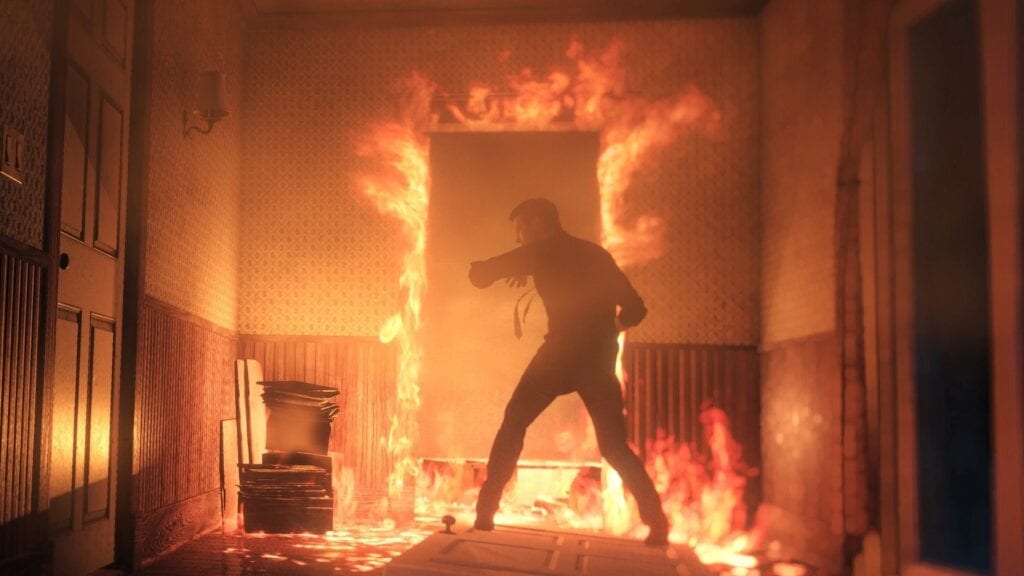 The Evil Within 2 is published under gaming studio Bethesda, the company announcing a number of their games for the Switch including Doom, Wolfenstein II, and The Elder Scrolls V: Skyrim. There’s also a few rumblings of a new game coming forth from the studio, but nothing has been confirmed so far. The Evil Within 2 is scheduled to release on October 13 for the PC, PlayStation 4, and Xbox One.

Would The Evil Within 2 Don’t Feed the Gamers on Twitter be a great match on the Nintendo Switch, or should developers just focus on making the game right now? Do you think the Evil Within director was serious or just humoring the interviewer? Let us know in the comments below and be sure to follow to be informed of the latest gaming and entertainment news 24 hours a day! 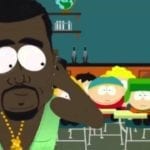 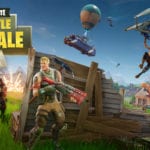