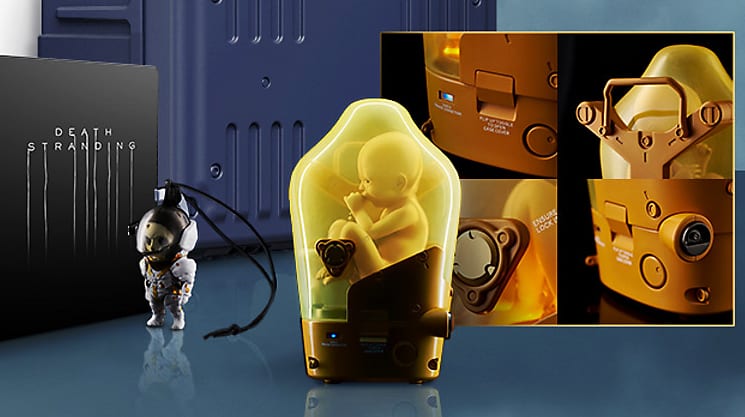 Hideo Kojima and company have officially given fans something they’ve been wanting for some time – the Death Stranding release date. Set to come out this fall, the upcoming title will feature a bounty of mystery. However, what is no longer hidden in the shadows is the game’s Collector’s Edition, which features all sorts of goodies.

The Death Stranding Collector’s Edition will contain a bevy of goodies for those who pick it up. Not only will consumers receive the game in a custom steelbook case, new PlayStation 4 avatars, in-game items, and more, but they will also receive their very own full-sized BB Pod. For those who don’t know, that is the little baby inside of pod that has been featured in all of the previously released trailers and gameplay footage.

Here is the full list of items that are included with the Death Stranding Collector’s Edition:

No pricing has been revealed yet and the PlayStation Store is currently coming up with nothing if fans try to pre-order it. You can find out more and try to pre-order the game and its various editions right here. Death Stranding is set to arrive on November 8th for PlayStation 4. Keep it tuned to Don’t Feed the Gamers as this story develops, and for other gaming goodness going on right now, check out the following:

What say you, gamers? Will you be picking up the Death Stranding Collector’s Edition for yourself, or are you okay with just getting the game? Sound off in the comments section below, and be sure to follow DFTG on Twitter for live gaming and entertainment news 24/7! 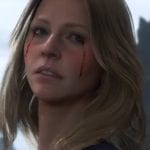 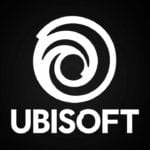