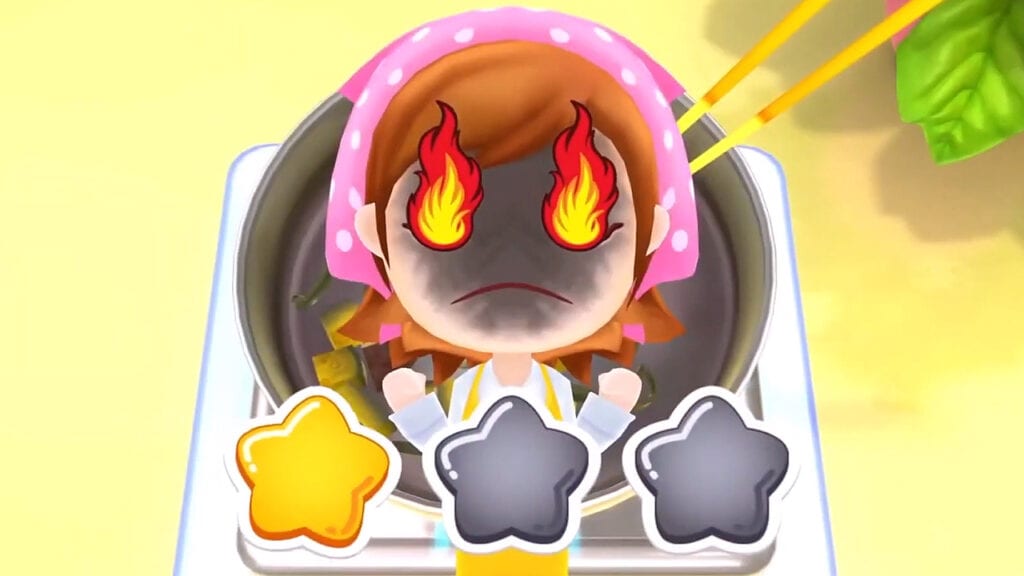 A series known for being quite popular for Nintendo 3DS, Cooking Mama was all-set to debut for current generation consoles with the colorful chef simulator Cooking Mama: Cookstar. However, the lighthearted culinary fun has since become somewhat of an infamous mystery, with many across the internet questioning the game’s ambiguous release status and alleged behind-the-scenes drama. Cooking Mama IP owner Office Create is now attempting to set the Cookstar controversy straight, recently taking publisher Planet Entertainment to task for the game’s poor quality and “unauthorized release.”

As per a new statement (H/T Gematsu), Office Create decried Planet’s handling of Cooking Mama: Cookstar, professing the game’s “wide range of deficiencies,” accusing the publisher of releasing the game without permission and breaching their original contract. “Office Create rejected a wide range of deficiencies affecting the overall feel, quality and content of the game,” the statement read. “Yet, despite being contractually obligated to correct the identified deficiencies and resubmit the corrected game for Office Create’s approval, Planet proceeded to release Cooking Mama: Cookstar without addressing all of the rejections and without Office Create’s approval.”

Did you pick up your copy of Cookstar yet?

You can purchase your copy of Cooking Mama: Cookstar directly through our website for $39.99

This contention with Planet Entertainment may come as a surprise as Cookstar has been repeatedly advertised as being available in retail stores as well as the publisher’s own website. Office Create suggests that this sale is “unauthorized” and represents a “willful violation” of the IP holder’s rights. “Office Create notified Planet of its immediate termination of the license due to Planet’s intentional material breach of the license contract,” the statement continued. “Despite such notice, Planet continues to advertise and sell the unauthorized version of Cooking Mama: Cookstar on its website in willful violation of Office Create’s rights.”

This “unauthorized” release of Cookstar was said to have extended to a supposed PlayStation 4 version of the game, with Planet suggesting the new port would release sometime in the next few weeks. However, Office Create has attested otherwise, claiming that a PS4 version was never supposed to be pursued in the first place. “Office Create has not licensed Planet (or any other entity) to create any Cooking Mama games for PS4,” the IP holder explained. “Office Create itself has not been involved in the development of any PS4 Cooking Mama game.”

To date, Planet has not confirmed the status of the unauthorized PS4 version.”

Office Create is currently “evaluating all legal action” regarding these serious breach-of-contract allegations, but it’s currently unknown whether things might possibly go further. This isn’t the first we’ve heard of Cooking Mama’s drama, as an unnamed developer divulged much of the two companies’ ongoing friction in a recent report. With all this now out in the open, it shines a possible light on what’s been happening with Cookstar, but it may also present another mystery that could prove unsolvable: whether or not Cookstar will ever be properly released.

What do you think? Are you fascinated by all this controversy surrounding Cooking Mama: Cookstar? Do you think the game will ever be released? Let us know in the comments below and be sure to follow Don’t Feed the Gamers on Twitter and Facebook to be informed of the latest gaming and entertainment news 24 hours a day! For more headlines recently featured on DFTG, check out these next few news stories: 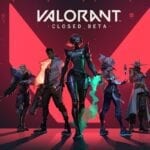 Valorant Twitch Drop Availability Opens Up To All Streams