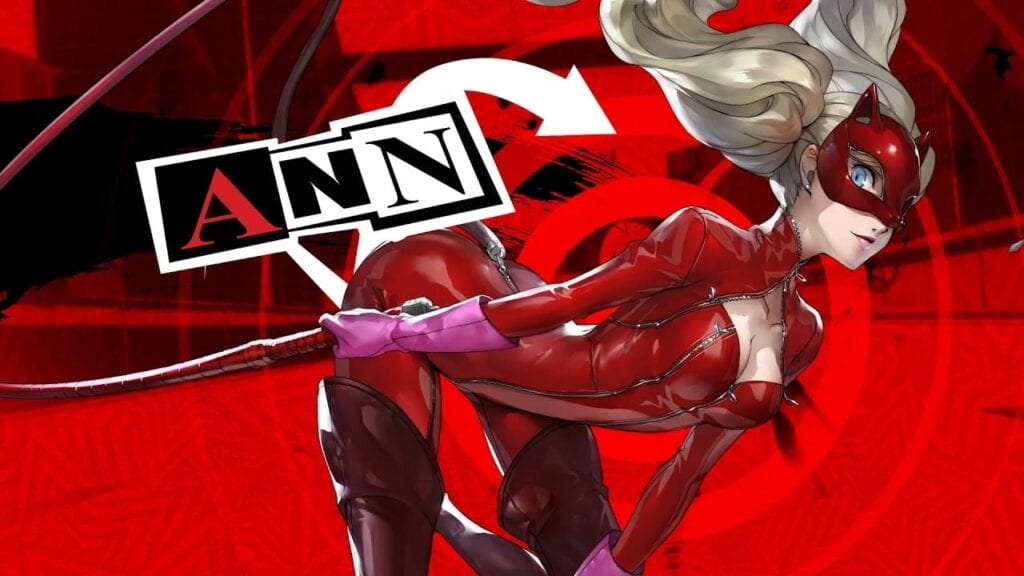 Persona is a popular role-playing game (RPG) series by Altus. The latest title in the franchise, Persona5, introduces us to one of its newest characters: Ann.

Adorably awkward Erika Harlacher, the voice of Ann Takamaki, sat down with John Hardin about the character and what it’s like to play her in the game. She says that although she hasn’t played any of the earlier Persona games, she is a big fan of the anime series.

Ann is a core character in the game and Erika describes her as super cool, snarky, and confident. She also mentions that Ann doesn’t make friends easily because people are intimidated by her, but that she is actually a really good person deep down. The voice actress adds that this is the most recording hours she has ever done for a project and she seems really excited about it. You can follow her on Twitter at @ErikaHarlacher or on Facebook at ErikaHarlacherVoice. You can check out her full interview with DeepSilver in the video below:

Persona5 is only for PlayStation 3 and the PS4. It was released in Japan already in September of this year, but America and Europe will have to wait until February of 2017. Persona5 is set in Tokyo, Japan and follows the protagonist as they transfer to a new school, Shujin High School, because they were put on probation for assaulting a stalker. As the school year plays out, he and a few others gain their Persona powers, which are manifestations of their psyche, and become masked vigilantes called, “Phantom Thieves of Hearts”. Together they search the realm called “Palace” in order to steal ill intent from adults’ hearts. 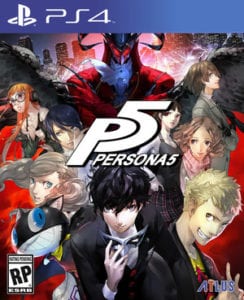 What do you think of Ann and the voice behind her, Erika? Let us know in the comments below and check in with Don’t Feed the Gamers for all your gaming and geeky news including these stories below: 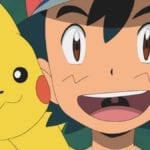 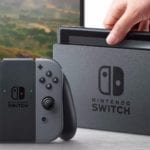