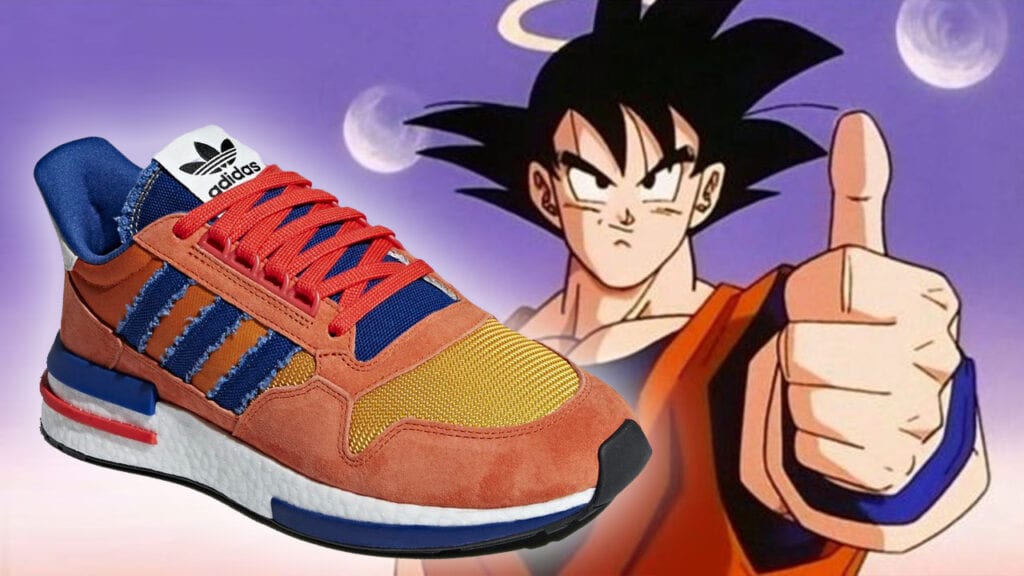 The Dragon Ball series is currently seeing a renaissance in content as of late, with currently two games receiving regular additions and the premiere of an exciting new theatrical film. Of course, as with anything in a position of popularity, an inevitable themed sneaker adaptation is surely waiting around the corner. It seems footwear brand Adidas has plans to do so in the form of a special Dragon Ball Z sneaker collection, and the first official shoe designs have now been revealed.

According to Sneaker News, the first round of DBZ kicks will be Goku and Frieza, arriving to stores sometime next month. The Adidas shoes themselves are pretty spot-on with their representation, with Goku’s ZX500 RMs colored blue and orange to match his battle-worn attire, and Frieza’s Yung-1s following the villain’s sleek purple and white final form.

Adidas’ anticipated Dragon Ball collaboration won’t end with these two editions, as several notable characters are getting their shoe due in forthcoming future. The likes of Saiyan Prince Vegeta, the candy-loving blob Majin Buu, and even the wish-granting dragon Shenron are all set to get a fitting footwear likeness. A pair of Adidas Prophere bearing the appearance of Cell have also appeared via Instagram user storebyjc, featuring the character’s “perfect” green and purple color scheme.

Even though images and relatively specific information have all but confirmed these sneakers’ existence, Adidas themselves have yet to confirm anything regarding a DBZ collaboration. However, with the proposed August release window looming, it’ll only be a matter of time before details such as pricing are revealed through official channels.

What do you think? Do these Dragon Ball Z sneakers free your dragon sole, or are you not a fan of these designs? Let us know in the comments below and be sure to follow Don’t Feed the Gamers on Twitter and Facebook to be informed of the latest gaming and entertainment news 24 hours a day! For more from the realm of nerd swag, check out these next few news stories: 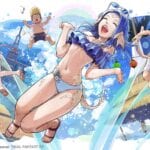 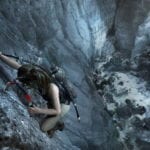