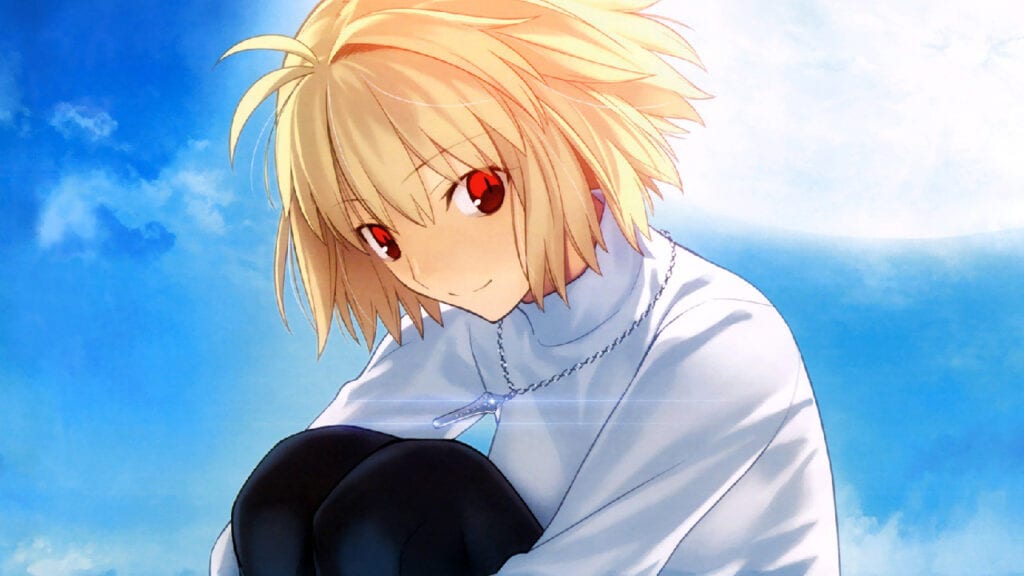 Announced back in 2008, a remake of the 2000 vampire-themed visual novel Tsukihime was announced as being in the works, with the redo touting updated visuals, remastered sound, and all-new story content. Though the Tsukihime remake was expected to arrive within a few years, over time, the project saw increasingly sporadic updates from developer Type-Moon and has since been considered vaporware by fans of the franchise. However, in a surprising announcement, it looks like the Tsukihime remake is back on track and is set to arrive later this year.

Revealed as part of the recent Fate Project New Year’s Eve special, fans were greeted with an extended showcase of the Tsukihime remake, confirming releases for PlayStation 4 and Nintendo Switch as well as a launch window of Summer 2021 in Japan. Officially called Tsukihime -A piece of blue glass moon-, the footage teased what fans can expect from the long-awaited title, including a peek at a number of scenes, music tracks, and characters from the original adventure updated in stunning fashion. Check it out below.

Originally released back in the year 2000, the original Tsukihime was well known for its unique storytelling, spawning several successful anime and manga adaptations, as well as the spin-off fighting game series Melty Blood. Seeing the first game finally come full circle is likely a sight to behold for fans, especially as many likely gave up hope of ever seeing the remake happen. As of now, it doesn’t appear Type-Moon has immediate plans to release the Tsukihime remake in the West, but the idea certainly isn’t outside the realm of possibility considering the game’s immense anticipation.

What do you think? Are you excited to see the Tsukihime remake is finally happening, or will you only believe it when the game is actually released? Do you think an all-new anime adaptation is in order as well? Let us know in the comments below and be sure to follow Don’t Feed the Gamers on Twitter and Facebook to be informed of the latest gaming and entertainment news 24 hours a day! For more headlines recently featured on DFTG, check out these next few news stories: 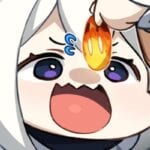 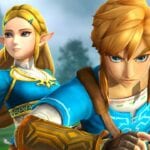