The Last Of Us Part II Release Date Possibly Leaked 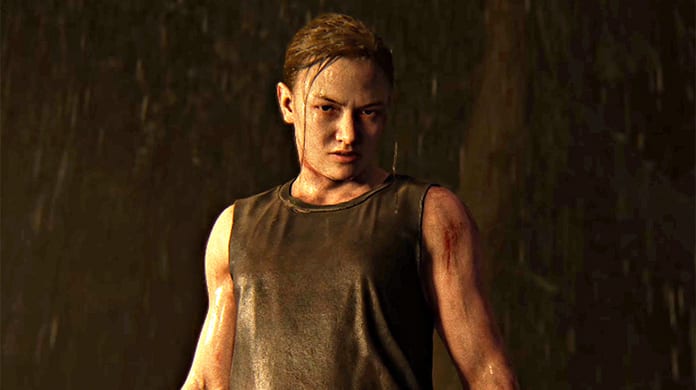 One of the biggest mysteries in gaming today is the highly-secretive release window for Naughty Dog’s official follow-up to 2013’s smash hit The Last of Us. Director Neil Druckmann has been awfully active on social media as of late, showing off behind-the-scenes of the motion capture process. That said, if a recent leak is to be believed, we can expect The Last of Us Part II to arrive later this year in September.

The retailer who has allegedly leaked the release date for The Last of Us Part II is European outlet ProGamingShop, who is also the ones responsible for the recent Cyberpunk 2077 release date leak. According to their listing, the highly-anticipated sequel will be arriving on September 27th of this year. Seeing as this is a Friday, it’s definitely possible that the leak could be factual. However, let us keep the salt handy.

The reason for the additional intake in sodium is due to the fact that many previous leaks and reports have all pointed to The Last of Us Part II arriving at some point in 2020. This would certainly make sense, as the team recently wrapped on filming the motion capture bits. Seeing as there is likely a mountain of work ahead for the Naughty Dog team, the chances of the game appearing this fall are pretty slim.

The Last of Us Part II is set to arrive at some point in the future for PlayStation 4. Keep it tuned to Don’t Feed the Gamers as this story develops, and for other gaming goodness going on right now, check out the following:

What say you, gamers? Do you think we will see the release of The Last of Us Part II happen this year? Sound off in the comments section below, and be sure to follow DFTG on Twitter for live gaming and entertainment news 24/7! 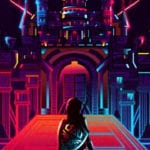 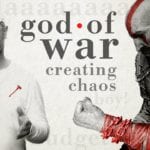