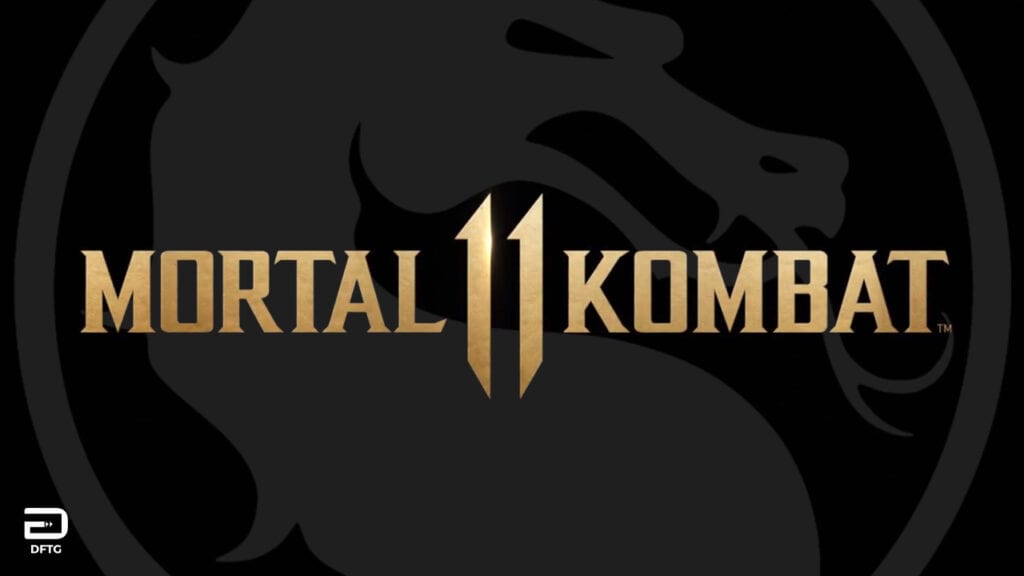 The greatest fighters in all the realms haven’t konvened for Mortal Kombat in quite a while, but recent reports and rumors have mounted speculation that the tournament fighter has been gearing up for another deadly entry. Series developer NetherRealm Studios has largely remained quiet on the MK front, but have finally broke that silence at The Game Awards with the reveal of an all new game!

Seen below, NetherRealm has unveiled a new entry in the Mortal Kombat series called Mortal Kombat 11, depicting a brutally violent rampage on the part of Raiden. Of course that doesn’t last very long when the likes of Scorpion decides to roll around. Check out the footage below.

What do you think? Are you excited for an 11th bout of Mortal Kombat? Let us know in the comments below and be sure to follow Don’t Feed the Gamers on Twitter and Facebook to be informed of the latest gaming and entertainment news 24 hours a day! For more emerging headlines coming out of The Game Awards 2018, check out these next few news stories: 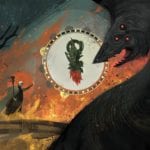 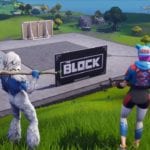 Fortnite Reveals 'The Block' At The Game Awards 2018 (VIDEO)