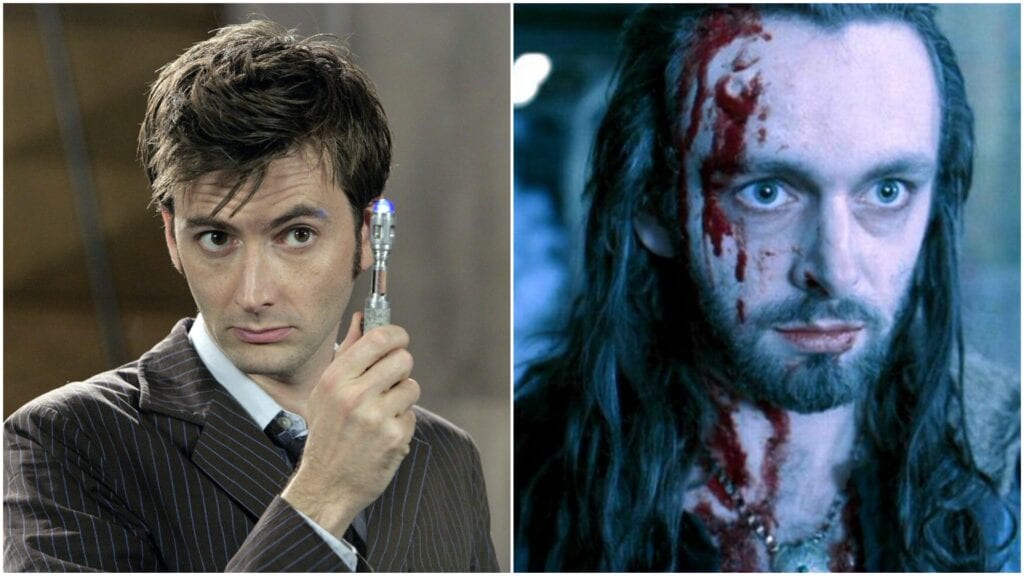 What do you get when you pair up a Time Lord and a Lycan? Probably nothing good, but in the case of the TV adaptation of Neil Gaiman and the late Terry Pratchett’s Good Omens, the two main characters have been cast by actors that have played the fore mentioned. Actors David Tennant (Doctor Who) and Michael Sheen (Underworld) are to star in the upcoming Amazon series.

According to sources, Sheen will be playing Aziraphale, the angel, and Tennant will be starring as the demon, Crowley. The series will be set in 2018, at the threshold of a global apocalypse. The angel and demon duo, not quite ready for the end of the world, will have to locate the Antichrist in order to keep him from choosing good or evil, thus keeping the world from burning.

Speaking on his excitement for the role, Michael Sheen stated:

“I first read Good Omens as a teenager and it’s been one of my favourite stories ever since. To be part of the team entrusted with bringing it alive on screen is a bit of a dream come true to be honest. To work alongside Neil, who I think is one of the greatest storytellers of all time, is incredibly exciting. And, just like the rest of the world, I’m a huge fan of David’s so I relish trying to save it with him.”

The Good Omens series is being ran by Neil Gaiman himself, and will consist of six, one-hour episodes. The series will premiere first on Amazon Prime, and later be aired in the U.K. on BBC. No official release date has been announced as of yet.

What are your thoughts on the Good Omens casting? Have you read the novel? What other Neil Gaiman works would you like to see make it to the live-action adaptation market? Let us know in the comments section below. Be sure to follow DFTG on Twitter to stay up to date on the hottest news in gaming and entertainment via our 24/7 live news feed. 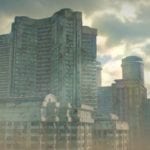 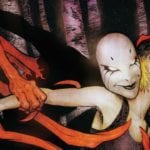 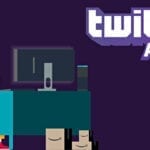 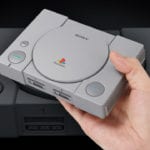 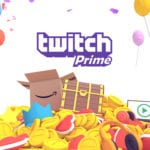