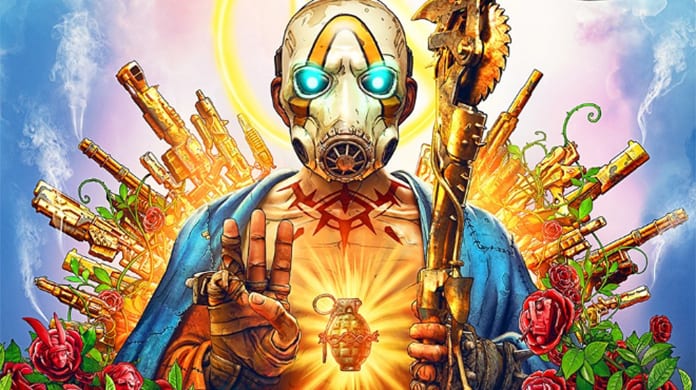 Now that the hype has calmed down from the initial reveal of Borderlands 3 (no it hasn’t), fans were waiting just one more piece of information – when is it going to be released? Luckily, Gearbox Software essentially wasted no time, as they have now officially revealed exactly when players can expect to get their hands on the next main entry in the Borderlands series.

Well, before you check out the glorious, loot-filled trailer below, it looks like the previous rumors are true. Both of them. But we’ll get to that other, more anger-inducing one a little later. For the time being, let’s enjoy the fact that Borderlands 3 is happening, and it’s coming this September!

The Borderlands 3 release date isn’t the only thing to arrive today. Borderlands: Game of the Year Edition is finally making its way to the current generation of consoles and now has a beautiful Ultra HD update across all platforms. In addition to this, The Handsome Collection has received an Ultra HD pack of its own, meaning all of the previously released Borderlands goodness is now playable in glorious 4K. Those bazillion guns have never looked prettier.

Borderlands 3 is set to arrive on September 13th for PC, PlayStation 4, and Xbox One. And yes, the PC version is exclusive to the Epic Games Store. Keep it tuned to Don’t Feed the Gamers as this story develops, and for other gaming goodness going on right now, check out the following:

What say you, gamers? Are you beyond prepared to jump back into the wonderful realm Gearbox has created with the Borderlands series? Which platform do you plan on playing Borderlands 3 on? Sound off in the comments section below, and be sure to follow DFTG on Twitter for live gaming and entertainment news 24/7! 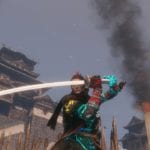 Cyberpunk 2077 And Sekiro: Shadows Die Twice Collide With This Mod 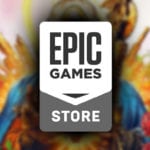