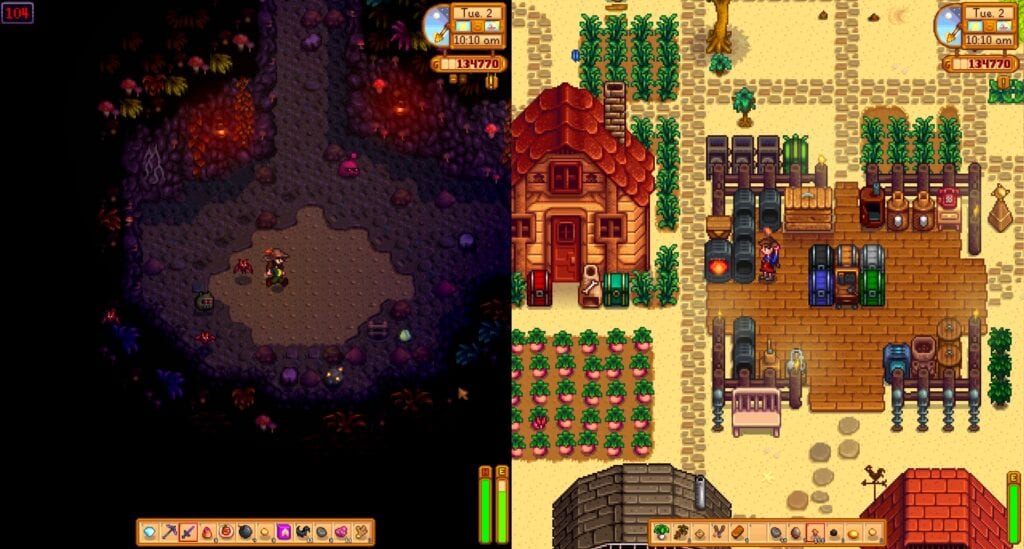 Stardew Valley creator Eric “ConcernedApe” Barone has been underway on a new update to the popular pixelated farming sim for a while now. With achievements such as online multiplayer and extensive ports for consoles, mobile, and even Tesla cars under its belt, the future of Stardew Valley still appears bright as Barone prepares the game’s next batch of content. While the upcoming 1.5 version of Stardew Valley is without any conceivable release date, the update is now confirmed to include a split-screen cooperative mode.

In Stardew Valley 1.5, there will be splitscreen co-op! pic.twitter.com/n7XhPWSuSi

Taking to Twitter, Barone revealed players will be able to play couch co-op side-by-side with one another in the upcoming 1.5 update. The announcement post was accompanied by an image of the feature in action, showing one player exploring a cave while another fires up a furnace in the daylight. Responding to a fan, Barone confirmed co-op functionality will come to PC and all supported consoles, but perhaps not in the same capacity across the board. As each platform varies in capability, the PC version was assured to support “up to 4” players at a time, while unspecified others may only be limited to two.

Yup! splitscreen will be coming to console and PC, though the number of simultaneous players might vary (on PC, you will be able to have up to 4, but on some platforms it might be limited to 2)

Since completing the 1.4 Update late last year, Barone has been pretty busy as of late, with not only a pair of spin-off titles on the way but also development on the big 1.5 Update across all current platforms. Along the way, the solo dev has continuously teased the arrival of numerous features to Stardew Valley, including the ability for players to move their bed, a hefty piece of new end-game content, as well as the possibility of more unique interactions with NPCs. This past summer, Barone memorably held a community poll asking which new type of fruit should be added in 1.5. In the battle between avocados, bananas, mangos, and passionfruit, bananas took the victory. Donkey Kong would be proud.

Thanks for voting… Banana is the winner! Looks like mango is the runner up… pic.twitter.com/eQqiZ4Gf6Z

What do you think? Are you excited split-screen co-op is coming to Stardew Valley 1.5, or are you just shocked the internet doesn’t recognize the glory that is avocados? Let us know in the comments below and be sure to follow Don’t Feed the Gamers on Twitter and Facebook to be informed of the latest gaming and entertainment news 24 hours a day! For more headlines recently featured on DFTG, check out these next few news stories: 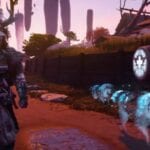 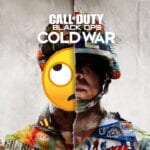 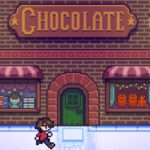 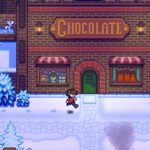 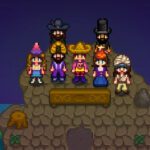 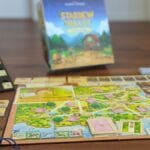 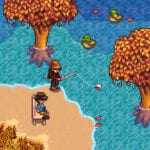