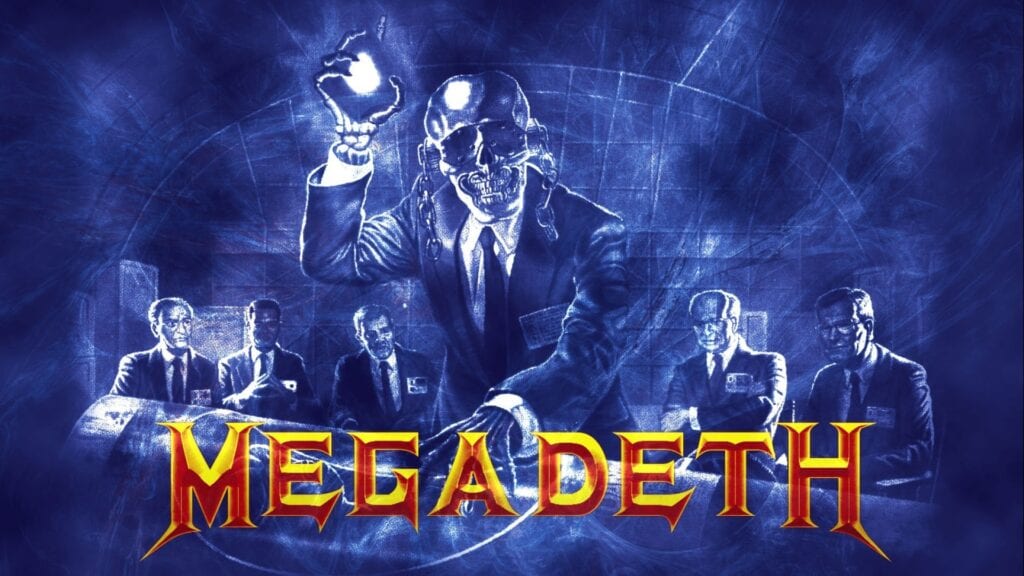 Heavy metal and video games are no strangers to each other. Many games have soundtracks that include heavy guitar riffs and drum solos inspired by or performed by some of the greatest heavy metal bands of all time. Then there are titles that revolve around the genre like Brutal Legend, or even a particular band such as Avenged Sevenfold and Iron Maiden can be digitally immortalized in video games. Now it seems globally popular American metal band, Megadeth will be joining the fold in an upcoming video game of their own.

Megadeth’s frontman Dave Mustaine recently made an appearance at the New York Stock Exchange to speak about the band’s business ventures outside of creating worldwide metal hits. The band has their own wine and beer business that they are currently promoting, but the band isn’t going to stop at music and booze. According to Mustaine, a Megadeth-inspired game is in the works as well. Mustaine stated:

I’m working on a video game that encompasses a lot of the band’s history and a lot of little riffs that we’ve never used before, stuff like that.”

Other than the quick mention of a Megadeth video game, not much is known about the project as Mustaine did not go into any detail. What can be gathered from what the frontman says is that there could be some new music previously unheard by fans of the thrash metal band. Given the imagery fans have become accustomed to from Megadeth, it’s safe to assume that the future title will be aimed at more of an adult audience.

No details, including release estimate, publishing, developers, or genre have been announced as of yet, but stay tuned with DFTG as news unfolds. What do you think about a Megadeth game? What genre of game do you think would suit the band’s style best? Let us know your thoughts in the comments section below. Be sure to follow DFTG on Twitter to stay up to date on the hottest news in gaming and entertainment via our 24/7 live news feed. 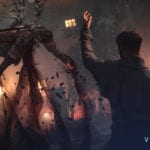 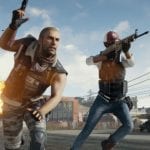