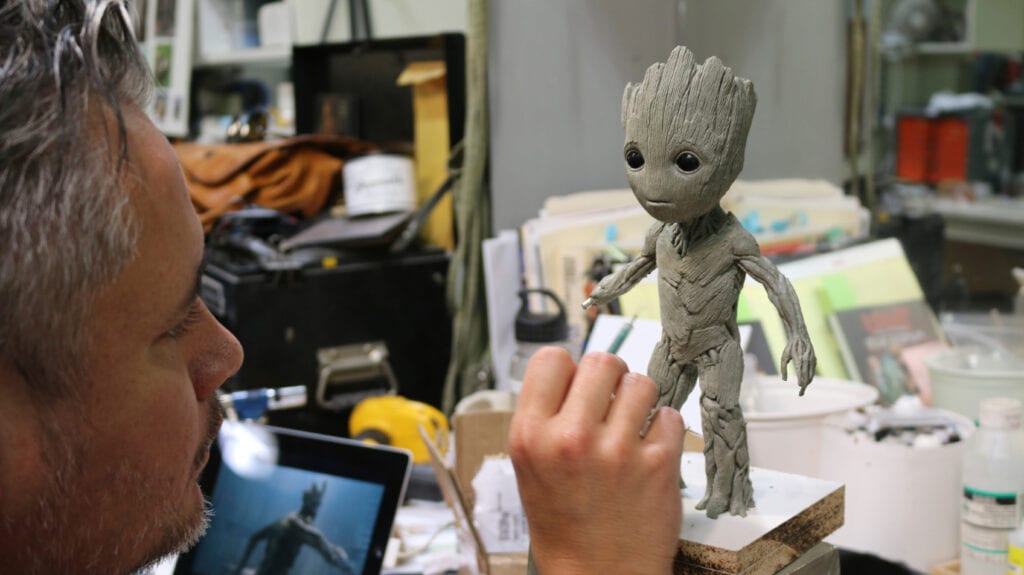 The masters of high end collectibles are at it again and this time, they are teaming up with the actual effect team that worked on Guardians of the Galaxy Vol. 2. Sideshow Collectibles is famous for their highly detailed products based on pop culture icons ranging all the way from DC and Marvel Comics to Star Wars, which means they definitely have a figure for everyone. Now, Sideshow and Legacy Effects are collaborating on a brand new Groot Maquette that is as impressive as it is adorable. At least it looks like it will be, since they are keeping the final product under wraps for now. Instead, they shared some pre-production photos that are out of this world.

This unique hand-numbered limited edition Groot Maquette will be hand-crafted by the talented people at Legacy Effects who have done character designs for The Amazing Spider-Man, The Avengers, and Guardians of the Galaxy. The pictures below really show just how much detail and craftsmanship go into making these spectacular models, and any high-end statue collector would be proud to own one. Check them out below:

In other Groot related news, Guardians of the Galaxy Vol. 2 is out in theaters now, while Marvel Vs. Capcom Infinite will be released later this year. Fans can catch a glimpse of the sentient tree in action in a recently revealed teaser for the upcoming game. Sideshow promises that more information about the Groot Maquette will be announced in the very near future and DFTG will update you as soon as they do.

What do fans think of this beautiful model? Would you be proud to own one yourself? Let us know what you think in the comments section below and then head over to the Don’t Feed the Gamers Twitter page for the hottest gaming and entertainment news 24/7! Need more news right this second? Be sure to heck out these other amazing articles below: 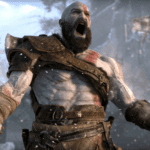 Christopher Judge, The Voice of God of War's Kratos, Hints at 2018 Release 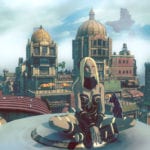 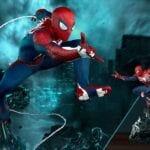 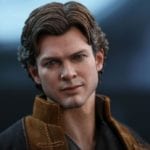 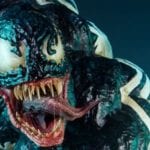