Batman has seen his fair share of adventures but for Vampire buffs like myself, the Red Rain series that feature Batman vs. Dracula are epic to say the least. In this series, Bruce Wayne gets bitten and infected by the Vampire curse and in true tortured style, everything doesn’t go according to plan. His ventures into battling his new inner nature and using his powers for good can only go so far and from the looks of this bad boy, hard times – they are a’comin’. 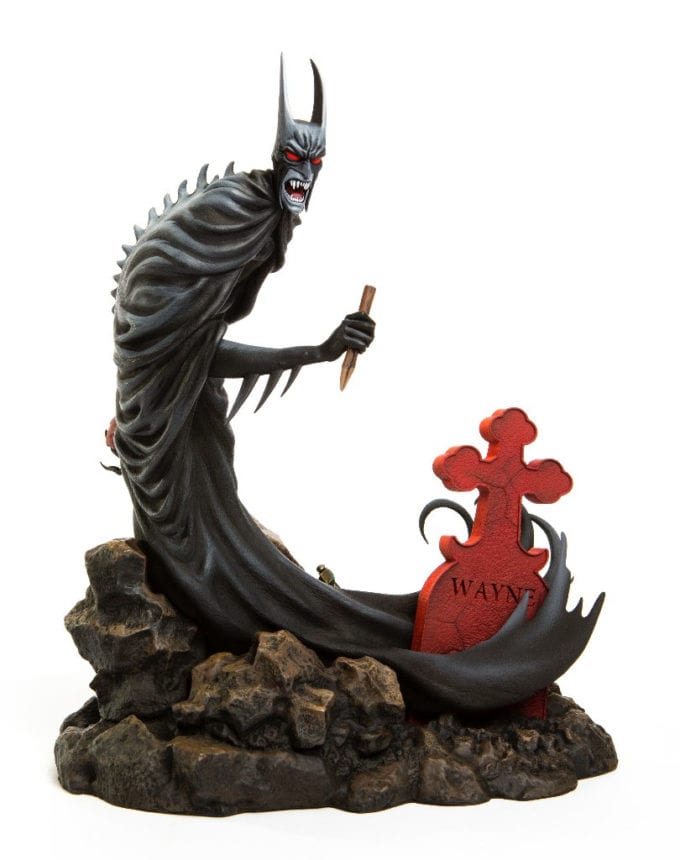 Batman Red Rain is a DC Comics Elseworlds tale, in which the Dark Knight battles the infamous Dracula, ultimately becomes a vampire himself in the process. Inspired by Francesco Francavilla’s poster of the same name, the Batman: Red Rain statue depicts Batman as a vampire stalking the night and hunting his own kind, while attempting to stave off his own hunger for blood.

This polystone statue comes in at a whopping 15 inches tall and looks to have some amazing detailing. The weight of these figures are still under “TBD” status but if you order directly from the Mondo site, you can see that they have two variations of this new piece which vary in colouration and attachments.

These limited edition statues are available now for pre-order but aren’t expected to ship until the second quarter of 2017.

If you’re a fan of collectible statues, you should check out our review on the 1/4 Scale Commander Shepard statue from BioWare’s Mass Effect Trilogy here. 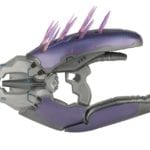 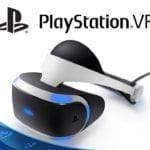